Witcher 3 fairly close to maxing out power of Xbox One, PS4

This may come as no surprise to anyone but the folks at CD Projekt Red decided to skip the development of the final game in the Witcher series on the Xbox 360 and PS3 because of how dated the hardware was. However, what may be surprising and a little disappointing is that the next gen consoles; the Xbox One and PS4 are nearly at their limits with the Witcher 3.

Marcin Iwinksi, the CEO of CD Projekt Red had this to say to IGN
There is a lot of power in these machines, and I don't want to say we're using them to their capacity, but we're fairly close to doing so... So we've spent a lot of time with these machines, and it's been a great experience across all three platforms. On the old platforms, namely the Xbox 360 and PS3, we probably would have had to sacrifice nearly half of our vision. 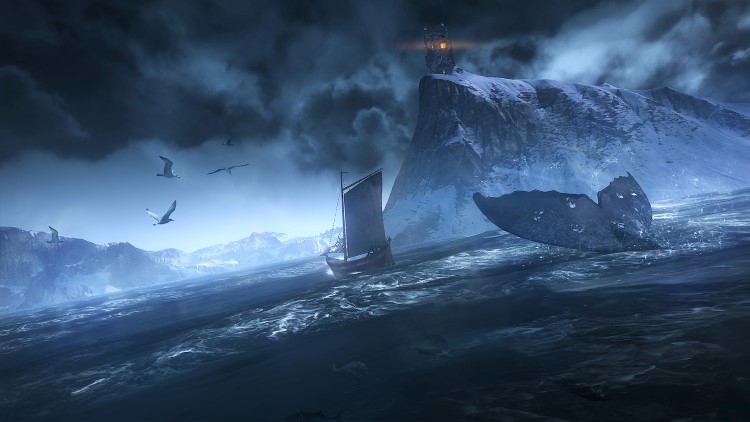 Keep in mind that the Xbox One and PS4 are still in their infancy so perhaps the SDK for them will mature as time goes on meaning that games later down the track will be able to push them further. CD Projekt Red were able to do pretty incredible things with the 360 version of the Witcher 2 so we have no doubt that their next offering on console will also be amazing.

Iwinksi has also stated that the Witcher 3 has more than 36 possible endings and around 100+ hours of gameplay all up. The game is being made for PC, Xbox One and PS4 with the release date (and pre-order) and official system requirements to be announced soon.