Witcher 3: Wild Hunt is the Most Anticipated Game of 2015

We must admit we weren't shocked by this news. The Witcher series is a hot item in gaming news thanks to the amazing world and story, as well as, in part, the no DRM and free DLC policy CD Projekt Red has. 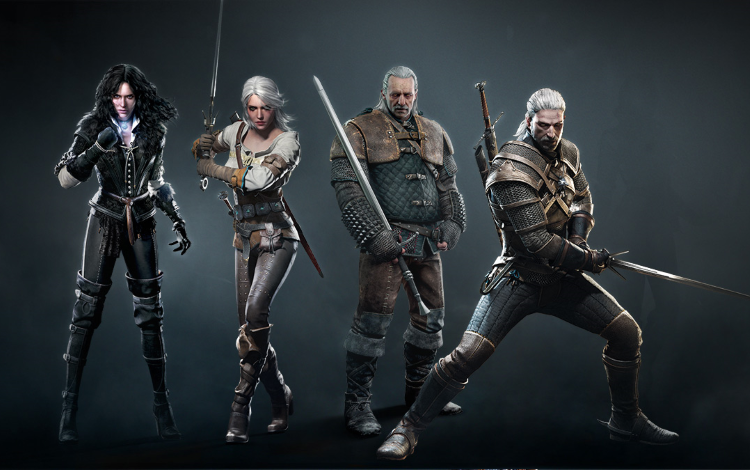 The team at CDPR have made an announcement to thank their fans for the support of the franchise and more recently naming Witcher 3: Wild Hunt as the winner of the most anticipated game of 2015.

We are proud to inform that The Witcher 3: Wild Hunt has just received the prestigious Most Anticipated Game award, during The Game Awards 2014 gala in Las Vegas.

The TGA 2014 Most Anticipated Game award boosts the entire team in this final stage of development! The Wild Hunt is just a few months away from landing on your PCs and consoles, and we cant wait for it take over your lives! Were really thankful for your support and we hope youll stay with us until the launch, and long after..., said John Mamais, Witcher 3: Wild Hunt Executive Producer.

As a thank you they have also released another trailer which adds a little more information about the story of part 3. See it below.