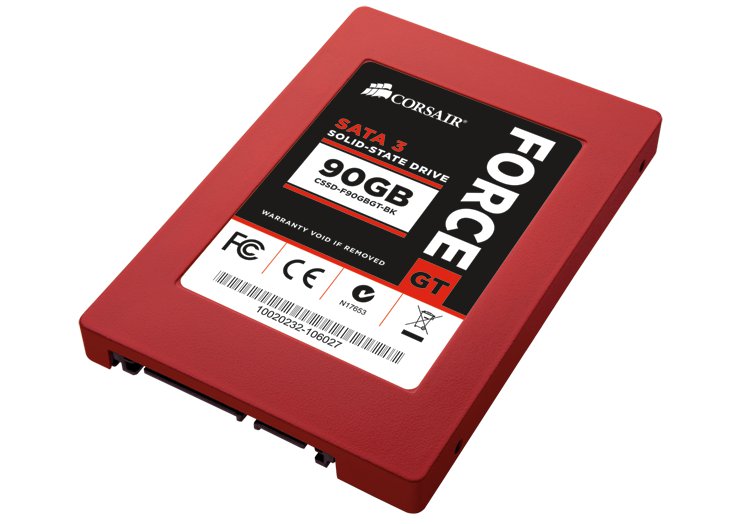 All Force Series 3 and Force Series GT SSD models are also backward compatible with SATA 2, and include an easy-to-use 3.5" adapter for use in both notebook and desktop PCs.

"Were happy to add the worlds first 90GB SSD to our product lineup," said Thi La, Vice President of Memory Products at Corsair. "With 50% more storage capacity than our 60GB models and at pricing significantly lower than our 120GB models, they help make the Force Series 3 and Force Series GT among the most robust and flexible SSD lines on the market."