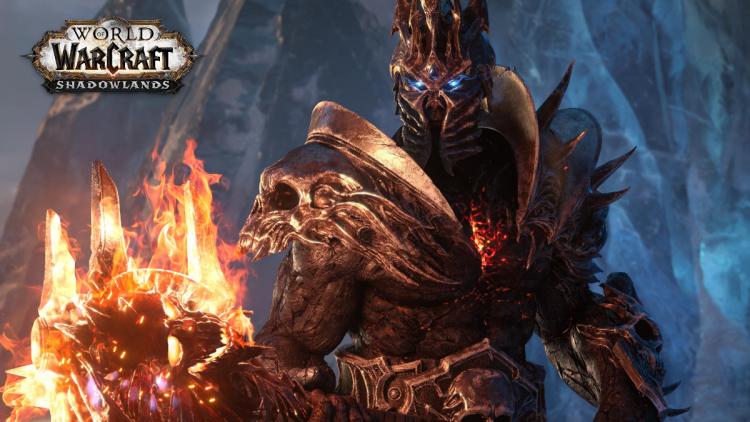 Shadowlands is the eighth expansion for Blizzard's monolithic MMORPG World of Warcraft, and in many respects is viewed as the 'last chance' for what was once the stand-out genre franchise. Battle for Azeroth has not been met with universal acclaim (to put it mildly) and, with WoW: Classic tempting back players by offering simplified gameplay and heaps of nostalgia, the main retail branch's development team have to go all-out to convince weary players to stick with the ongoing story. Today, a Development Update livestream revealed more detail of the upcoming expansion, including some of the game systems players will be interacting with on a daily basis, but fell short of stating an anticipated release date.

For followers of Shadowlands' development two main nuggets of info were the most critical.

Firstly, the expansion will be released during 'Fall 2020', which spans September 22nd and December 21st. Although it's not quite a release date, that knowledge will allow players to more easily plan out the last few months of current content including concluding activities which will be removed when the pre-expansion patch goes live, likely 4-6 weeks before the expansion's launch. The pressure is now effectively off for the summer months.

Secondly, the Shadowlands Closed Beta will begin next week. Alpha testing over the past couple of months provided valuable feedback which has already been used to adjust the development direction and Closed Beta will bring in vastly more viewpoints. They'll also help achieve the critical mass necessary to test 5-man dungeons and 10- to 30-man raids prior to launch.

The development of Shadowlands has been impacted by the mitigations put into place to combat the spread of COVID-19 such as organising widespread remote working stations for their various teams. It would been an understandable surprise if the launch slipped into 2021, but the cancellation of BlizzCon 2020 may have helped them gain confidence in a release this calender year. One further worry for the accountants will be competition during the Holiday period - typically a busy time and this year likely dominated by Cyberpunk2077

Game Director Ian Hazzikostas stated that the expansion will be feature complete when the next update rolls out later this week, with an end-game zone, raid and post-levelcap progression systems known as the Covenants implemented. That's not to say development will have finished, just that it's in a state where mass testing can begin; if some aspect isn't working out then they feel comfortable changing or culling it entirely if necessary.

Finally, the physical Collectors Edition was showcased including box, art book and Covenant 'pins'. The Collector's Edition will also include the content that's part of the digital-only Epic Edition, and cost north of £70 at retailers.

You can opt-in to the Shadowlands Beta here with an active Battle.net account in good standing.