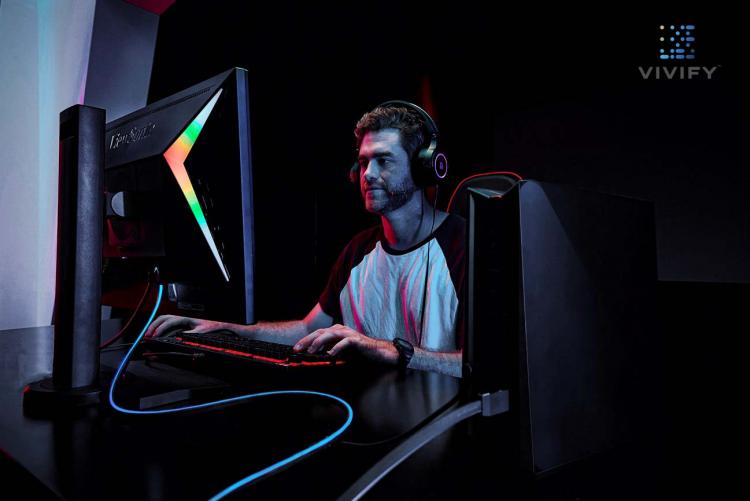 Gamers will stand out with the ARQUUS W73 RGB-lit HDMI cables featuring a colour cycling mode effect or static lighting with 7 colour options (red, orange, yellow, green, cyan, blue and purple); controlled by the included touch sensor. The patent-pending light-up cable is only made possible through experimentation with different types of plastic fibre material and countless hours of fine-tuning the light diffuser to achieve such smooth light-up for up to 15ft/4.5meters on a flat and flexible HDMI cable. 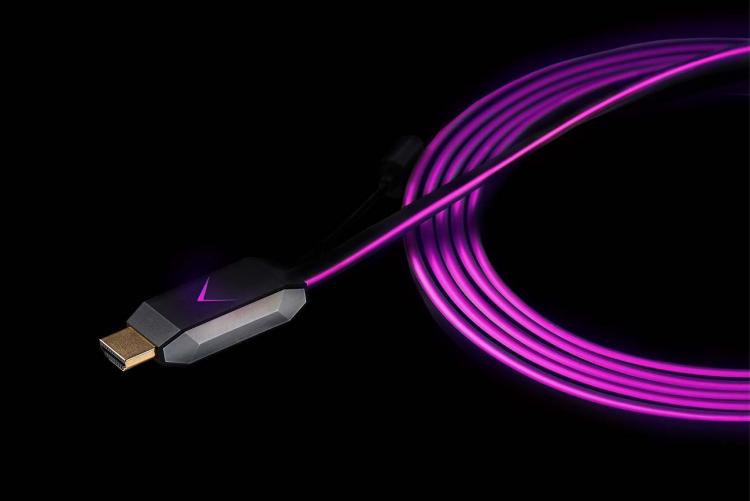 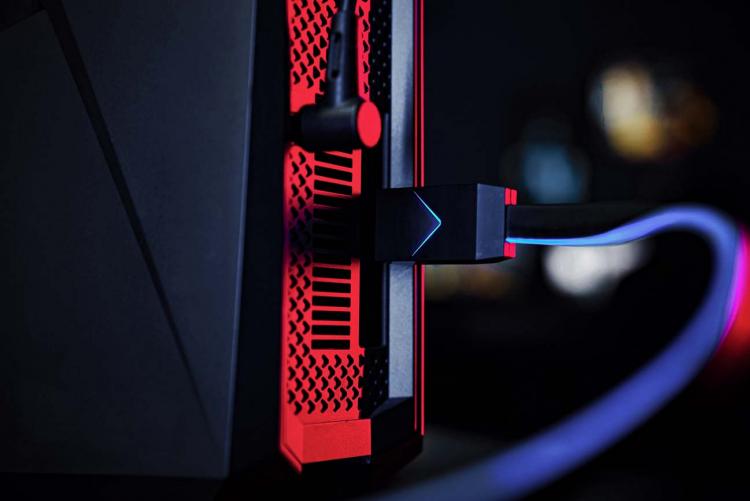 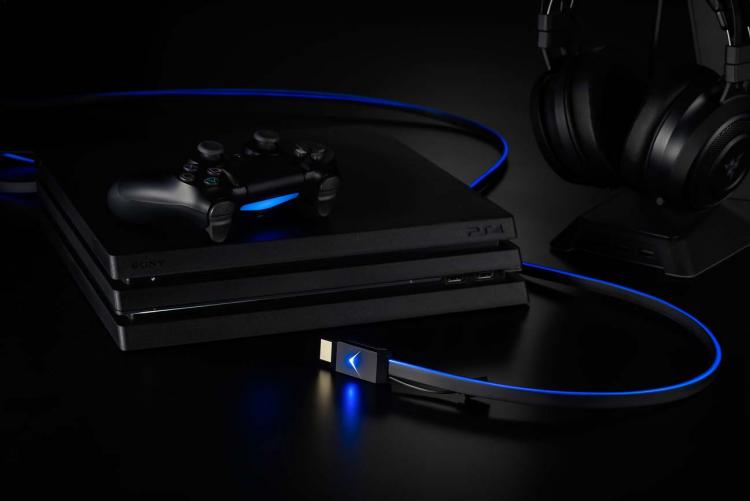 Hello to everyone arriving at this article from Linus Tech Tips. For clarification, the claim that "this delivers superior colour depth, brightness, and contrast compared to traditional copper HDMI cables." was made in a press release received on November 6th from Vivify's PR agency. The section of the release read:

Due to its fiber optic construction, signal degradation and electromagnetic interference (EMI) are minimized to provide superior color depth, brightness, and contrast; especially over long distances compared to traditional copper HDMI cables. It is also more flexible and slimmer, and offers better signal quality without the use of external power, external boxes or converters.

Said release has been archived and can be forwarded if requested.