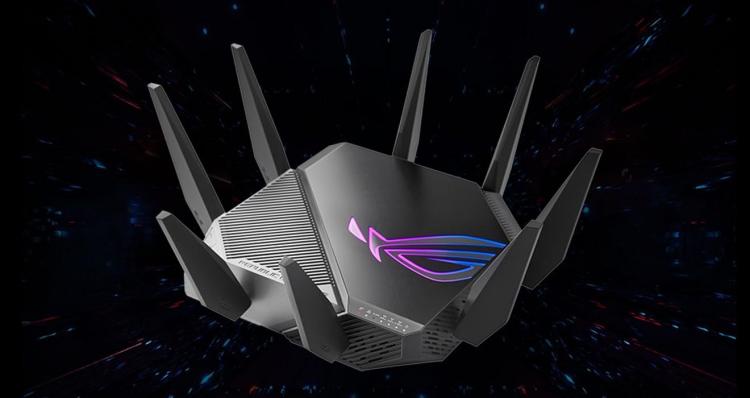 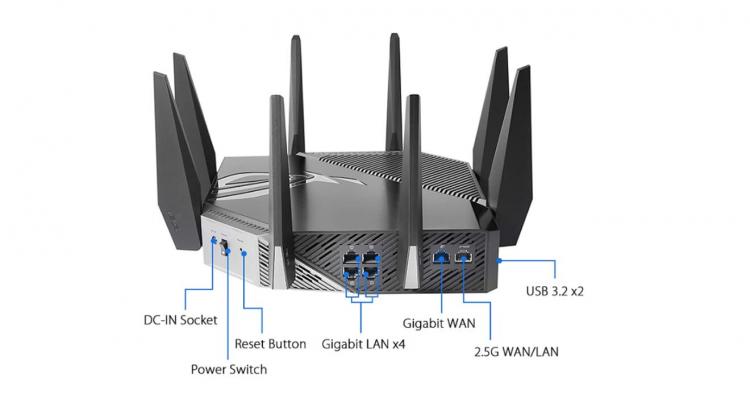 VPN Fusion
VPN Fusion lets you run both a VPN and an ordinary internet connection  simultaneously! So even if other network users need to use a VPN, you can still enjoy maximum gaming speeds.

ASUS AiMesh
ASUS AiMesh allows you to create a whole-home WiFi network using GT-AXE11000 with multiple ASUS routers. AiMesh is powerful, flexible and you can use a mix of ASUS router models. ASUS AiMesh gives you time-saving central control and seamless roaming capability.

Pricing and Availability
The ROG Rapture GT-AXE11000 is now available for pre-order at partner resellers worldwide for $549.99 in the United States, £379.99 in the United Kingdom, $769 in Australia. Shipping this January 29, 2021. See store links below.