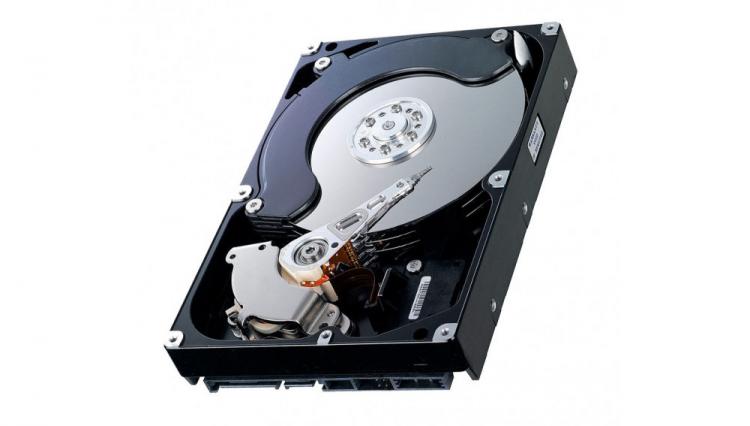 While still an important facet of the IT industry, mechanical (HDD) storage continued to reduce in shipment volume during Q1 2019. Analysts Trendfocus have reported that worldwide unit shipments have fallen 12% quarter on quarter and over 17% year-on-year, impacted heavily by reduced demand in the desktop and mobile (notebook) space.

The brunt of the fall was in the mobile sector, where 2.5" HDDs are now edged out by affordable SSDs in the same form factor or still more compact M.2 SATA/NVMe drives. Seasonally weaker notebook shipment numbers didn't help, leading to a quarter-on-quarter reduction of around 6 million units to ~37m.

Business and enterprise shipments to nearline storage emplacements saw the trend reversed somewhat as total unit shipments increased to ~11.5m. This has been identified as due to a spike in requirements from 'a couple' of hyperscale companies rather than a industry-wide trend, but as a whole nearline storage capacity has increased from 73 Exabytes (1,000,000 Terabytes) in Q4 2018 to 88 Exabytes in Q1 2019.

The storage density available only from mechanical HDDs mean that they're still far from irrelevant, especially at scale. However the experiential and productivity differences of running an SSD over an HDD, particularly as a 'OS Drive', makes long-term reversal in the consumer sector unlikely, especially as adequate capacity SSDs become ever more affordable.