The X58 chipset is held in high regard by many. The LGA 1366 socket, the core i7 goodness and the row of six memory DIMMs may all spark a little nostalgia in some enthusiasts. Time is moving on and the LGA 2011 socket, the X79 chipset and the quirkily placed symmetrical DIMMs either side of the socket for the quad channel memory lanes, will be stepping up and taking over. 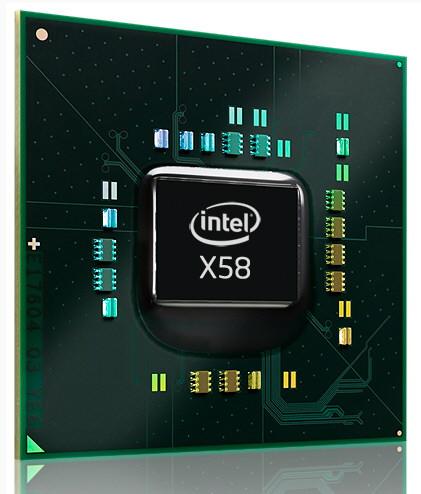 X58 will EOL in about a year from now as Intel will recieve last orders in April 2012 and ship up until October 2012.