Recently sources have revealed that the next-gen Xbox console, currently referred to as '720' or 'Loop' by the media, will have Blu-ray playback to take advantage of the 25-50GB capacity which is 3-5x more than DVD. This comes in the wake of rumours that place the performance of the Xbox 720 to around 6-8x that of the Xbox 360. 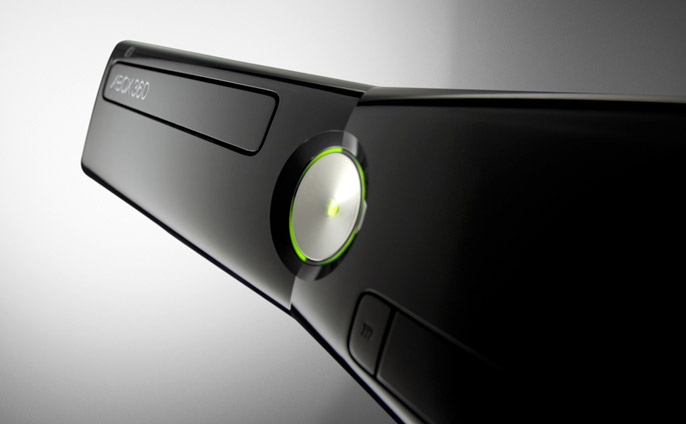 There is word that Microsoft plan to introduce the Kinect 2 motion sensor with the '720' console also. It will feature an onboard processor allowing for faster and more effective detection, a feature that was originally planned to be implemented in the first Kinect sensor.

Finally, news that will shake the console gaming industry, a rumour that Microsoft may be cutting out the use of used games. This may be enacted by having an activation key that ties titles to your Xbox Live account, much like how Steam works for the PC. This may outrage many who rely on cheaper second hand games but this move is likely to be supported by publishers that are complaining about how much the used game market cuts into their profits.

Kotaku were contacted by a Mircosoft Representative which stated.
"As an innovator we're always thinking about what is next and how we can push the boundaries of technology like we did with Kinect. We believe the key to extending the lifespan of a console is not just about the console hardware, but about the games and entertainment experiences being delivered to consumers. Beyond that we don't comment on rumors or speculation."