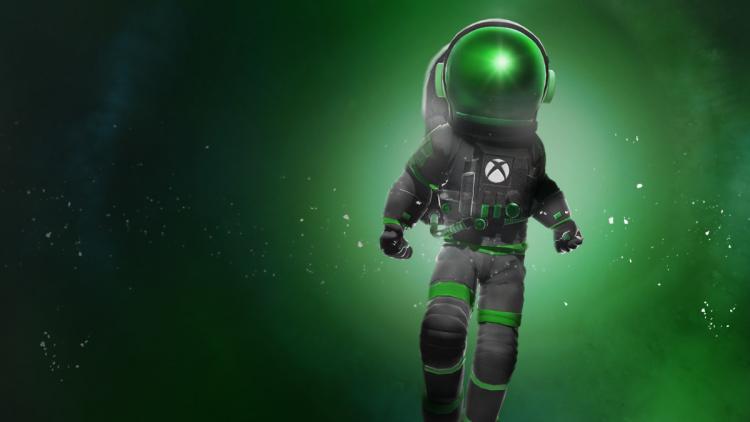 Xbox Game Pass for Windows is increasingly a major player in the world of PC gaming, offering brand new, modern and classic titles for an affordable subscription compared to buying each of those games new. It leverages Microsoft's enormous publisher power, made all the greater recently after their acquisition of Zenimax and the family of studios that formed Bethesda Softworks, to bring new titles to the platform at launch and has often been described as the 'best deal in gaming'.

There's just one problem though. The Xbox App for PC sucks.

Okay, that might be overstating the software's flaws a little. However, for gamers familiar with Steam or even the often derided Epic Game Store, the Xbox App is decidedly lacking. For an app that manages the installation of games, updates and selected game settings, not having the basic tools that would allow you to do those things effectively is a major an oversight that has long been in need of correction.

As part of the latest Xbox Insider update - part of their testing and QA process prior to release - testers will be able to get their hands on a build of the App with an array of new features.

The most important functionality coming to the App - critical some might say - is the ability to save all games where it's most convenient for you and an improved patching process for each game. Not being able to do so in the past was implicitly put down to support for legacy features including UWP applications, but it appears that action has finally been taken to redress that.

As part of improved mod support - including a handy in-app indicator of which games support modding - is the ability to organise game files through the app. Need to relocate a file to support a particular mod for a session? Well now you can do it. This seems more than sensible as a priority feature given their recent acquisition - Bethesda - has a huge catalogue of moddable titles. 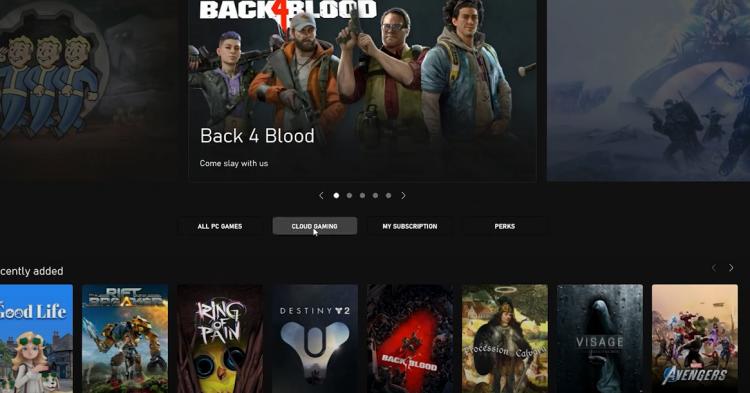 As part of the update, and in conjunction with features being rolled out for Xbox Game Pass Ultimate for PC, Cloud Streaming of Xbox first party titles will also be just a click away through the app. Primarily for those without an Xbox console of their own, or perhaps with a low-performance PC, Cloud Streaming will let subscribers play Game Pass titles remotely. They'll also be able to use it to play alongside other console players on games that don't yet support full cross-platform play.

The last of the major features is a Windows 11 exclusive. A new widget in Xbox Game Bar now gives users more streamlined control over Auto HDR, a neat new feature that adds HDR visuals to games which don't natively support it (if you have a compatible monitor). The feature has been available since Windows 11 launched but should now be much less clunky to use.

More general improvements in the pipeline are Unity and Unreal Engine plugins, better communication with developers to help them get on the Xbox Store, and more reliable download and play and of course better performance.

The Xbox App and Windows Store games distribution services have a long way to go before they rival Steam on PC, but these changes all appear to be a step in the right direction. You can find out more by joining the Xbox Insider program at https://www.microsoft.com/en-us/p/xbox-insider-hub/.