XBOX Game Pass For PC Doubling In Price To $9.99 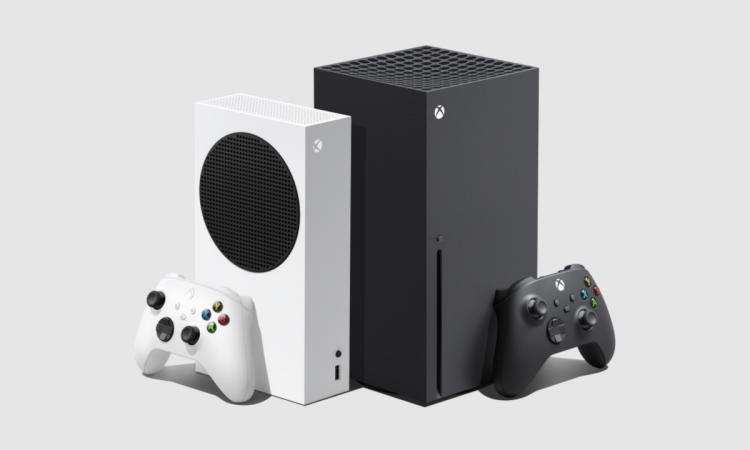 Yesterday Microsoft announced the release date and pricing of their next-generation consoles, ending months of speculation and throwing the gauntlet down to their rivals Sony. At the same time they also detailed changes to the Xbox Game Pass, including an increase to PC subscription pricing and the inclusion of a new partner that brings more titles to the platform. Suffice it to say that it's been something of a mixed week thus far for gamers.

Microsoft's Xbox Game Pass for PC has been on an introductory pricing model for well over a year, and that's set to change from next week. The cost of a monthly subscription to the service will double from $4.99 to $9.99, making it not quite the astonishing value it has been until now. Those currently subscribed will retain the earlier pricing through the next billing cycle, but thereafter it will revert to the higher price.

The change is scheduled to go through on September 17th to coincide with the transition from informal beta to general availability; regional pricing outside the US is likely to follow suit. At $120 for the year (before any discounts) it will make the Xbox Game Pass for PC a far more considered subscription than previously was the case, on a par with Netflix or other video on demand services. You'll still be granted access to a catalogue dozens of first-party AAA-titles - many of them brand new or made available from day 1 of launch - but does tie up funds that could be used elsewhere. 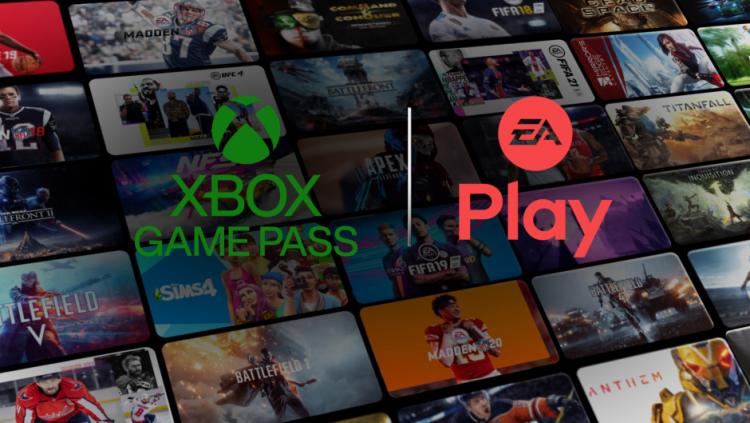 Speaking of the Game Pass catalogue, Microsoft also announced the inclusion of EA Play with the Xbox Game Pass for console and PC. EA Play is the latest branding of EA's Origin Access service which offers over 60 popular legacy titles to subscribers and trial access to the latest EA franchise releases as and when they're launched worldwide.

The EA Play partnership is set to begin during the holiday period (November-December) and is part of a recent policy shift from EA that widens access to their portfolio of games, rather than retain the Origin wall garden in perpetuity.

Microsoft's Xbox Series X will launch on November 10th at a suggested retailer price of $499. The Xbox Series S - a slimmer and less powerful model without optical drive - will arrive at $299 on the same day.