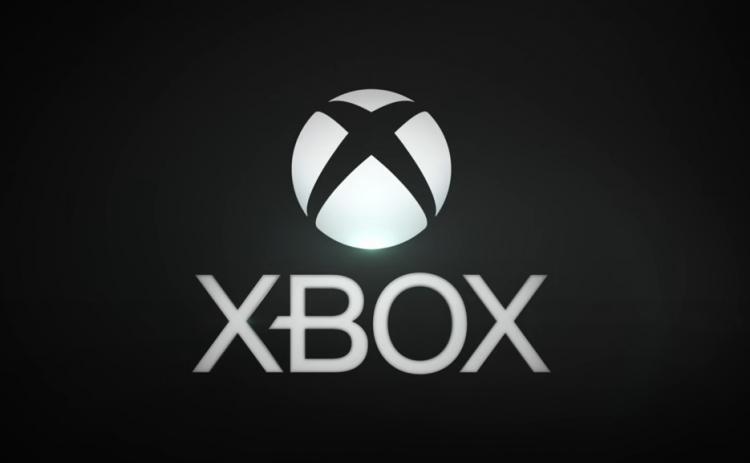 All things considered, Microsoft's Xbox Game Pass has been revelatory in terms of what it offers to subscribers, even after factoring in recent price increases. Microsoft's Xbox Game Pass Ultimate is a premium subscription for PC and Xbox that goes even further than the standard pass; for $14.99/£10.99 a month you can download and play over 100 games for console, PC and Android mobile - including Xbox Studio titles added on the same day as their physical release - and other exclusive deals. Plus, earlier this year the Ultimate Perks program was introduced which incorporated both in-game content and other offers from partners such as 2K, Discord and Spotify.

Today however Microsoft may have pulled its biggest coup yet. Subscribers who qualify for their Ultimate Perks will receive one free 30-day trial subscription to the Disney+ streaming service, with content from Disney, Pixar and National Geographic to name but a few. Included in that content is each of the epic Star Wars films and smash hit show The Mandalorian, now into its second season.

Ultimate members who are new to Disney+ will be eligible to claim the 30-day subscription trial through the Perks Gallery on their Xbox console, on the Xbox app on Windows 10 PC, or through the Xbox Game Pass mobile app on iOS and Android. Once the Perk is claimed, members will be directed to the Disney+ site activate their subscription. Only new Disney+ subscriber accounts are eligible for this perk, and the subscription will automatically renew at $6.99 unless cancelled.

The Perk is available* to members until January 31st, so you don't have a huge amount of time to log in and claim your subscription. Once claimed through Xbox the Disney+ subscription needs to be redeemed before March 2nd 2021.

Perhaps you're a frugal gamer keen to rinse every scintilla of value from your subscriptions. If that's the case then it may serve you well to know that it appears there is no limitation preventing the $1/£1 'first time' subscribers to Xbox Game Pass Ultimate from claiming this promotion. If that turns out to be the case it could be a very cheap way to fill out those cold winter nights (when not actually gaming, of course).