👤by Michael Pabia  Comments 📅12.09.2016 20:44:38
Microsoft prepares for the worldwide launch of Battlefield 1 this November as it outs the Xbox One S Battlefield 1 Special Edition bundles for pre-order starting today. Join players across the globe in the latest installation of the award-winning FPS series, Battlefield. Battlefield 1 takes you back during World War I, join 64 players in multiplayer battles via Xbox Live.

The newly improved and design Xbox One S features High Dynamic Range support and 4K video streaming. The Xbox One S is also the only console with 4K UHD Blu-ray player. The console is also Xbox 360 backward compatible and is both the ultimate console gaming system and 4K entertainment system in one. With special Battlefield 1 bundles provides 1 month of EA Access which allows you to play EA games for a limited time period prior to the game's release. You can also get unlimited access to The Vault which features a growing collection of the best Xbox One titles. There are two special edition bundles available in Europe which are the following below: 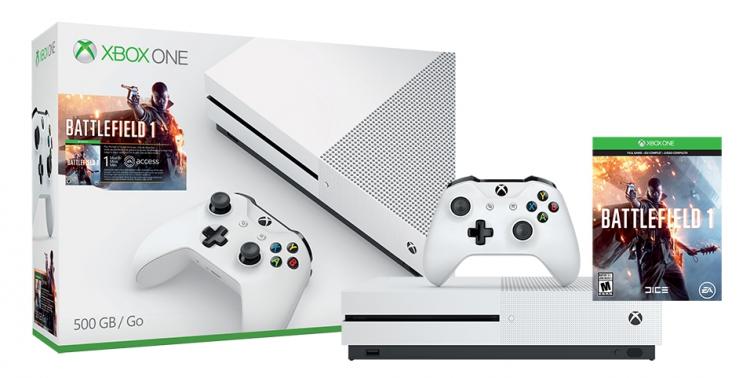 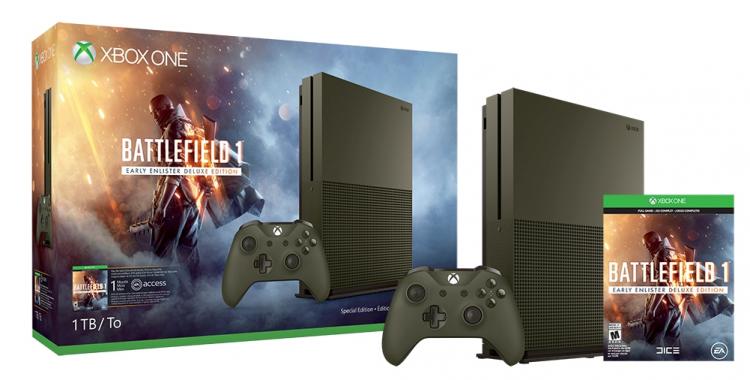