XCOM 2 Hotfix Releases With Adjustments To Texture Streaming And More 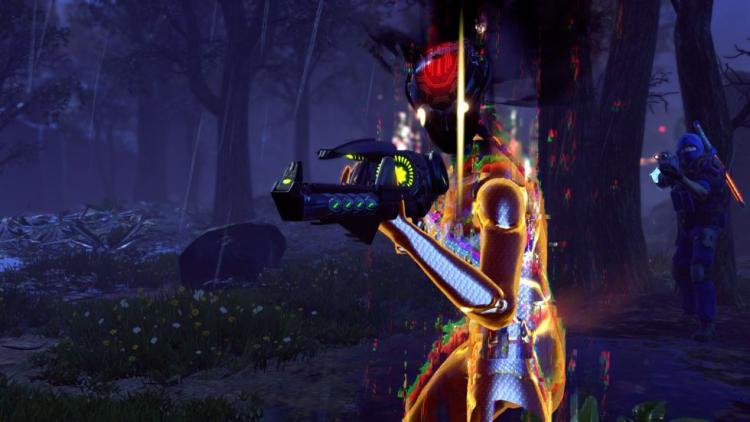 XCOM 2 is a turn-based tactic video game developed by Firaxis Games and published by 2K Games for PC. It was released February 5, 2016. XCOM 2 is the sequel to 2012's reboot of the series, XCOM: Enemy Unknown. Taking place 20 years after the events of Enemy Unknown.

XCOM 2 shipped with a multitude of bugs. Include save corruption right before the final mission, which happens around 75% of the time. Units can fall through the ground, thankfully they respawn on the tile where they were before falling, but the unit is animation locked, therefore making it impossible to move or make the unit attack. Performance itself is terrible, the FPS will drop randomly creating an un-immersive stuttery experience. Walls have even been known to randomly explode with no reason, effectively removing cover from the player's units. There's also a massive memory leak in the game which leaks at about 1GB per hour.

A bug list accumulated by one player on Reddit is over 1500+ words long, with over 100+ other bugs reported in the thread by other users.

This extremely large amount of bugs has detoured a large amount of players from playing the game. A large amount has even refunded the game, so they can wait till the game is fixed. Twitch streamer Matt McKnight aka Lethalfrag is one of these players he says via Twitter:
Well, @XCOM is the first game I have requested a refund for from @steam_games - can't describe how disappointed I am with how the game runs.

That being said I love the @XCOM series, I hope it gets fixed so I can enjoy it in the future.
Developer Firaxis Games is starting to fix their game, yesterday a Hotfix was released, fixing some of these issues. Detailed below is the list of things this update fixes. But this game is far from being completely playable.
Player is unable to progress to scan in the Geoscape after completing the Resistance Communications research via Tutorial  This will fix previously affected saves.

Unable to load saves with a Chryssalid Cocoon  This will fix the issue, and for previously affected saves.
Adjustments were made to Texture Streaming to assist with periodic frame spikes.

Using the preview voice button for a modded voice pack will no longer crash the game when in the armory.