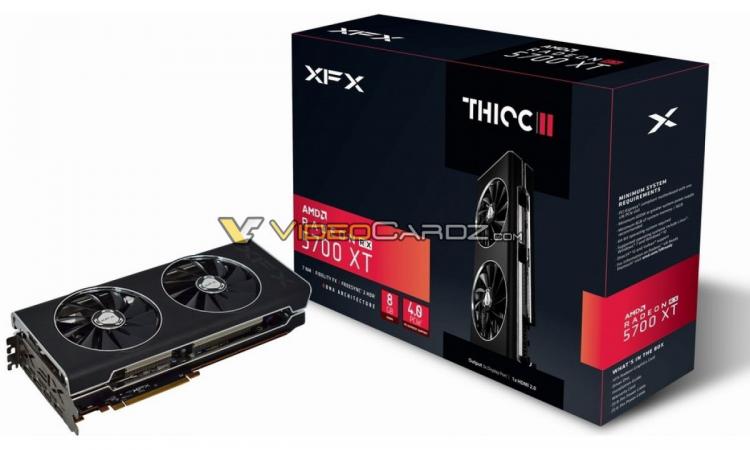 Update on the official release below.

AMD released the Radeon RX 5700-series almost a month ago and variants are now finally being teased by partner manufacturers. Last week ASUS announced ROG STRIX, TUF and DUAL models of the RX 5700-series, and now an XFX version with non-reference cooling has been spotted by Videocardz.com. And in this instance, it will greatly please AMD fans inclined towards meme-based comedy. 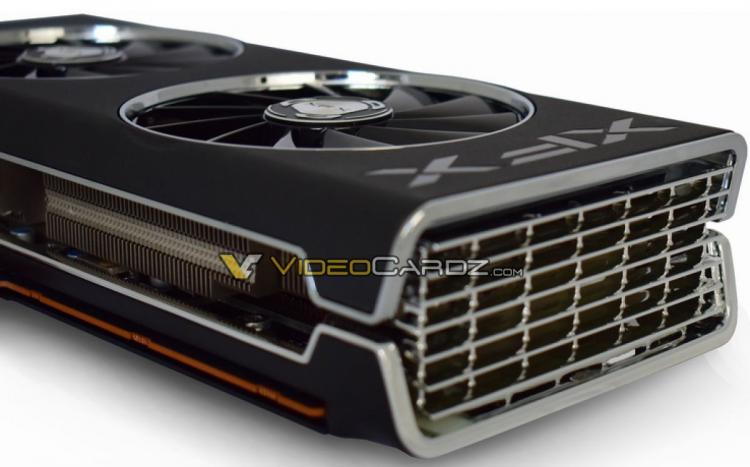 Dubbed the Radeon RX 5700 XT THICC-II Edition (or perhaps THIOC-II), the card marks a return for XFX's Double Dissipation cooler aesthetic which proved to be one of the more popular during the days of the Radeon 200-series. This particular dual axial fan cooler implementation features a grill at the back of the plastic shroud and slightly more visible heatsinks, giving it a more chunky look even without considering its 2.5-slot thickness.

Unlike some Double Dissipation coolers, the XFX logo on the THICC-II model appears to be etched into the shroud rather than illuminated, toning down its looks when mounted vertically. The card's backplate is however somewhat miss-matched to the plastic shroud, giving it an overall uneven look when mounted horizontally in a case. 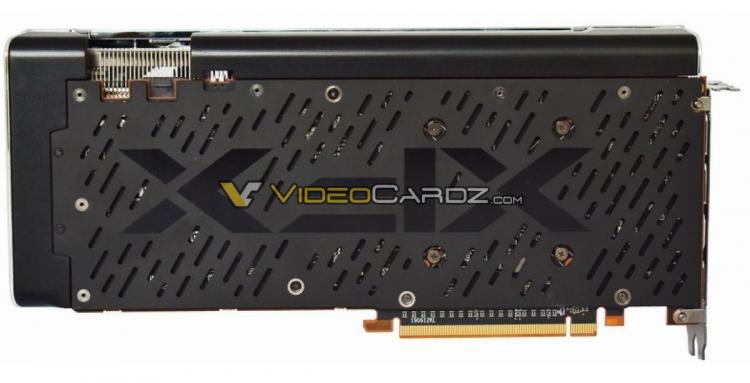 While not shown, the card's PCI-Express power connectors are unlikely to stray from the 6+8-pin standard of the reference design. One fact we can glean from the images however is that XFX has opted for a single HDMI port and three DisplayPort, dispensing with DVI entirely. A release date for the XFX Radeon RX 5700 XT THICC-II hasn't been divulged but may coincide with ASUS's August 16th launch of their ROG STRIX RX 5700-series variants.

XFX fans are equipped to run at the highest possible performance, while our Zero DB Fan System will also keep your fans running at efficient RPM in order to minimize annoying fan noise by lowering RPM all the way down to Zero RPM. When the heat is on during intense gaming, our fans will speed up as needed.