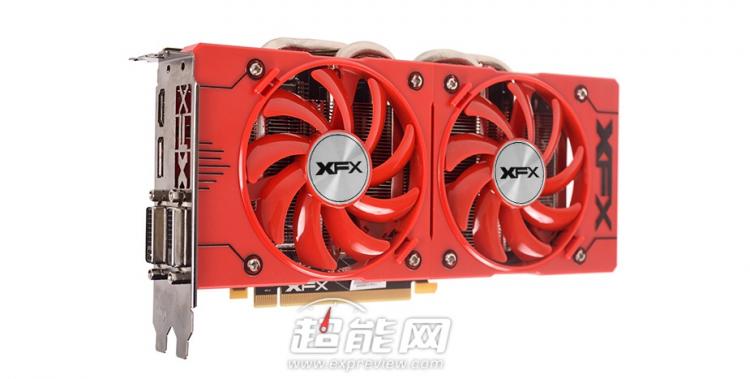 XFX recently launched their latest R9 380; the R9 380 Crimson Edition, this card unfortunately was exclusively made for the Chinese market. 7 months ago the original R9 380 was released by XFX, the difference with this one is the Crimson edition comes with a custom PCB along with custom power delivery, a 4+1+1 phase PWM, and XFXs custom cooler, which is pretty beefy. The card also features a full red color scheme for Chinese enthusiasts. 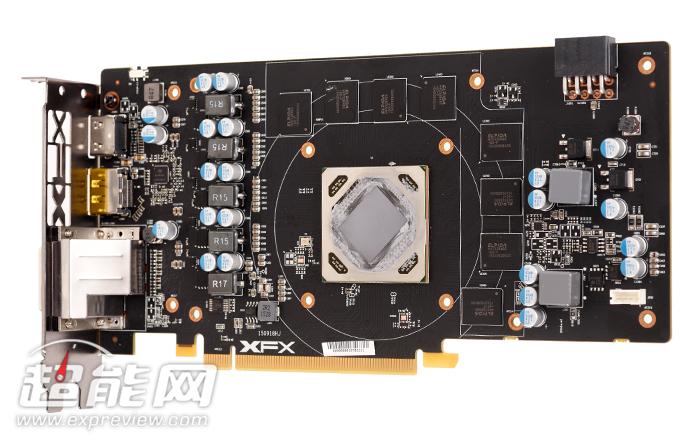 But the biggest change is a bios switch located on the rear of the card that unlocks the R9 380 to a fully functional 380X. Like most GPU manufactures today that include multiple bios chips, XFX took it one step further including a setting that would unlock the card to a full R9 380X. The Radeon R9 380 comes with 1792 stream processors clocked at 990 MHz and 4 GB of GDDR5 memory that uses a 256-bit memory bus. The R9 380 Crimson is powered by a single 8-Pin power connector and display outputs include Dual-DVI, HDMI and a single DisplayPort. 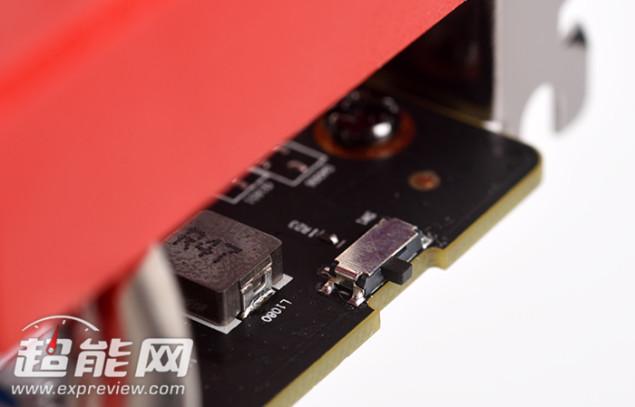 Once the switch is set to the other bios the graphics card gets 2048 stream processors clocked at 1040 MHz and memory clocked at 5800 MHz compared to 5700 MHz on the default profile. Below is a screenshot showing Unigine Heaven 4.0 benchmarks and the difference between the 2 bios settings. The biggest difference is the Min FPS which improved more the twice on the performance. Also below is GPU-Z screenshots showing that the same GPU actually has a changed amount of cores, memory speed and clock speed. 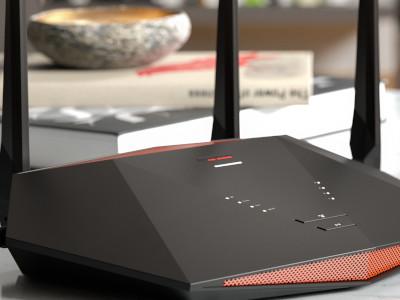 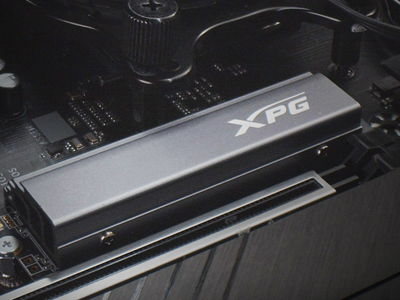