Xigmatek presents another version of the successful low entry case named Asgard: the Asgard III. Now fans of the low priced midi tower series can choose between 16 different models  including versions with Casekings own pre-installed premium noise dampening. All three Asgard generations use the same case body, but have different front panel designs, so everyone has the choice  of course the Asgard III also offers great value for its low price.

The midi tower can hold four external 5.25 and five internal 3.5 drives, which can be installed without the use of additional tools. Orange toolless mounting parts set colorful accents in the black painted interior of the Asgard III midi tower. The unique looking interior is not only convenient for case modders, it also creates a classy look. In order to have an easy access to the hardware, Xigmatek added thumbscrews to the side panels, so they can be removed in a flash.

In spite of the low price, the Xigmatek Asgard III midi tower features a level of build quality that usually only a lot more expensive cases offer. The motherboard tray has a huge opening for the easy mounting of CPU heatsinks without removal of the mainboard. The tray also has cable holders in order to keep the interior neat and clean. A decent cable management is easily doable in the Asgard III midi tower.

A powerful, black 120 mm case fan is included in delivery. A total of four fans can be mounted to the Asgard III midi tower in the non-window version. Users have the choice between 80, 92 and 120 mm fans, so everyone can use their preferred set of fans - perfect for overclockers and silent fans.

There is also a window version of the Asgard III midi tower available in addition to the standard model. Furthermore Caseking offers both towers with noise dampening mats that are already pre-installed by the King Mod Service. Fan holes are still open and additional noise-absorbing mats are included, so you can install them according to your own likings.

The Xigmatek Asgard III midi tower is available right away for a price of 34.90 Euro at www.caseking.de, the window version for 39.90 Euro. The noise dampened models start at 59.90 Euro. 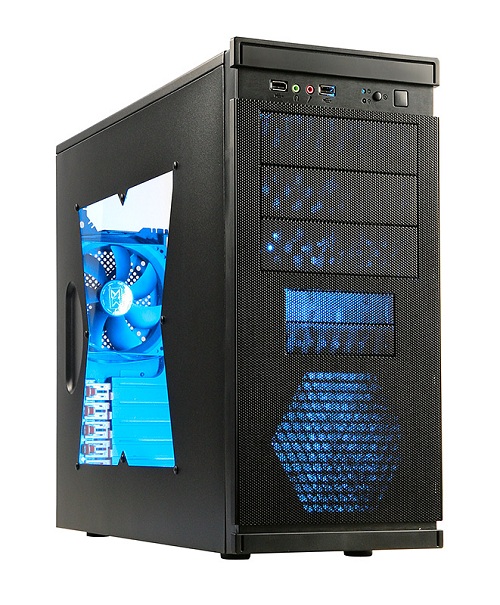 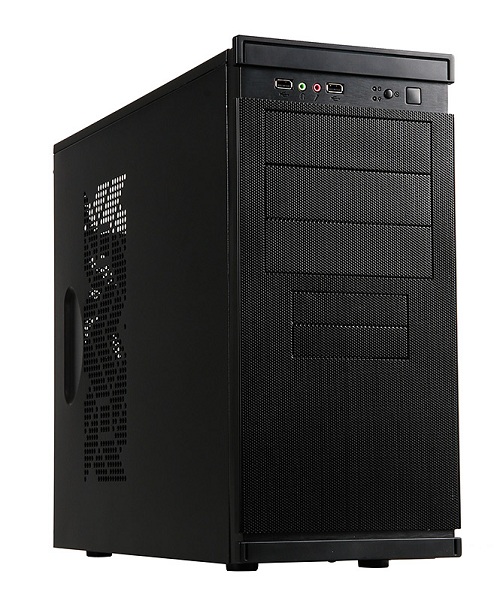 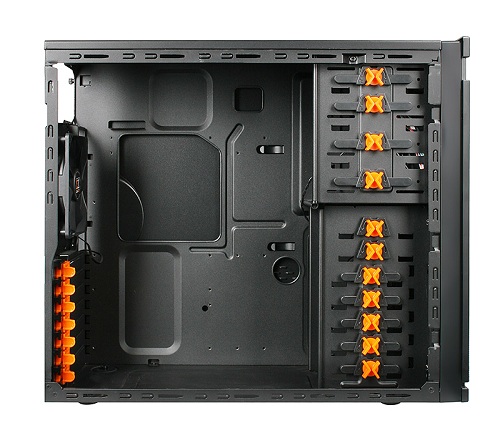