The ZOTAC VR GO is a VR machine in a backpack that offers better maneuverability compared to a conventional VR setup. The VR GO is powered with a ZOTAC GTX 1070 graphics card with hotswappable battery packs for a hassle free VR gaming. The HDMI and USB ports are located at the top of the VR GO for easy cable management. 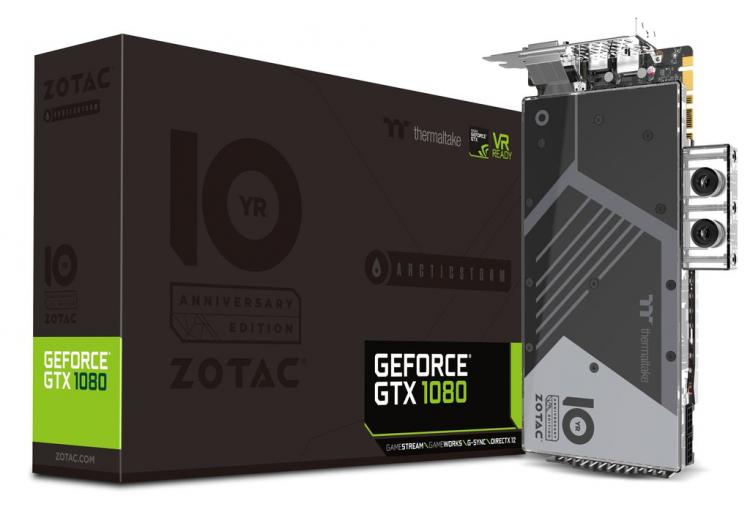 This is a limited edition graphics card by ZOTAC in partnership with Thermaltake Technology. It features a full-cover water block in a GTX 1080 GPU powered graphics card with a new PCB design that delivers 16 power phases for greater power regulation and increased performance. The graphics card also has dual BIOS which can be switched using the FIRESTORM software. The card also comes with a limited edition ZOTAC SLI HB Bridge based on the NVIDIA SLI HB protocol. 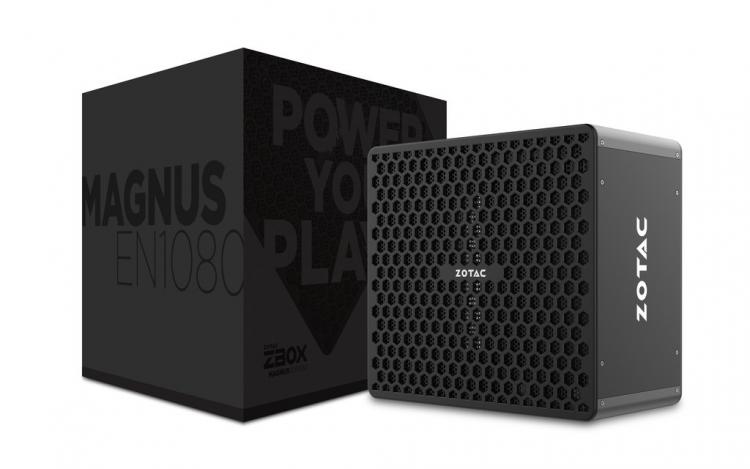 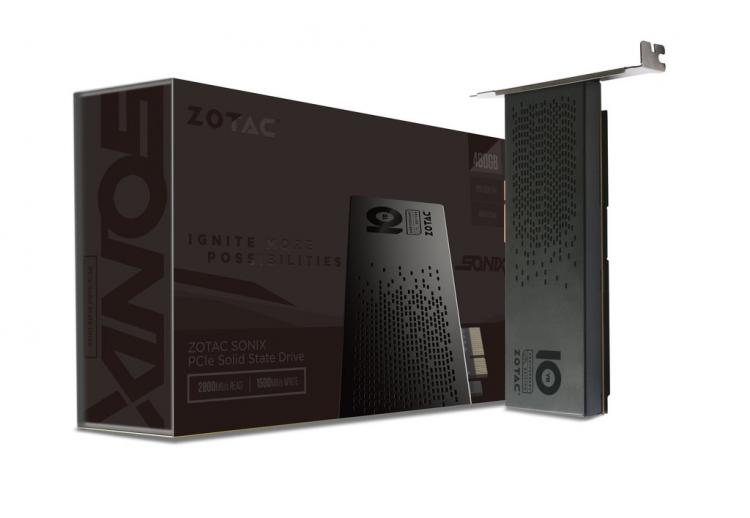 The ZOTAC SONIX 10 year anniversary edition is a PCIe NVMe SSD with the 10 Year Anniversary commemorative backplate with LED lighting. It has a simple plug and play setup where you can enjoy blazing speeds of up to 2,800 MB/s read and 1,500 MB/s write.

There are currently 659 user(s) online:
Google