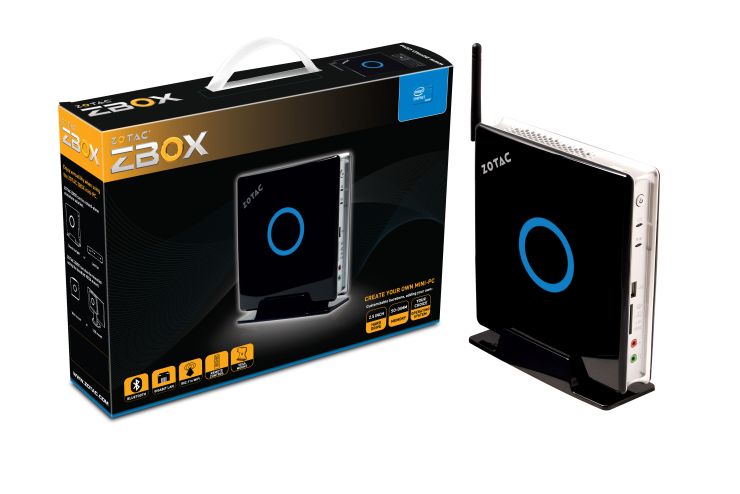 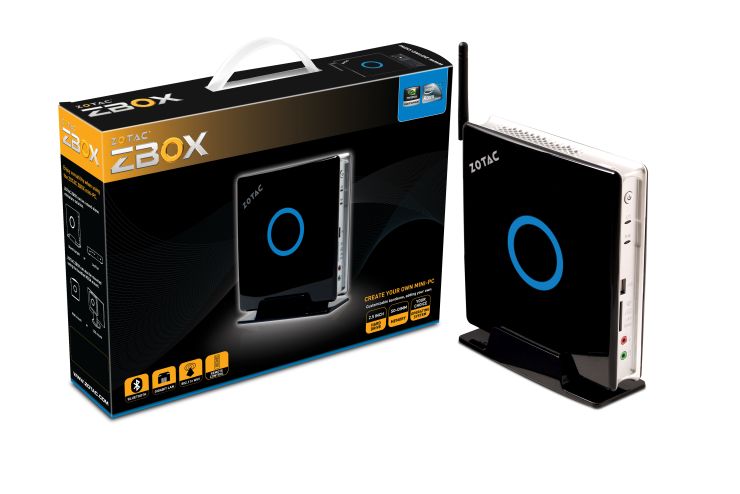 The original ZOTAC® ZBOX series mini-PCs have been a major success since we debuted the line up nearly 2 years ago. We take feedback from our users and customers seriously, said Carsten Berger, marketing director, ZOTAC® International. The new enhancements were introducing with the ZOTAC® ZBOX ID81, ID80, AD04 series and the 2nd Generation ZBOX platform are the result of the feedback we received. 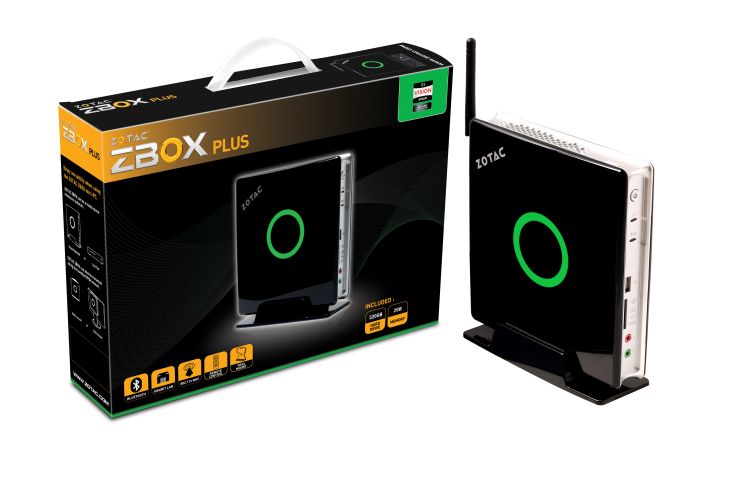 No matter what your computing needs or platform preferences are  Intel®, NVIDIA® or AMD, ZOTAC has a versatile ZBOX mini-PC for you, said Mr. Berger.

The ZOTAC® ZBOX ID81, ID80 and AD04 ship as an easily customizable barebones system  simply add memory and hard drive, while the ZBOX ID81 Plus, ID80 Plus and AD04 Plus ship with 2GB of DDR3 memory and a 320GB hard drive preinstalled  add an operating system such as Microsoft Windows® 7 or the free OpenELEC media center OS for an unmatched digital media experience.

For more information on this range including detailed specification information visit Zotac.com