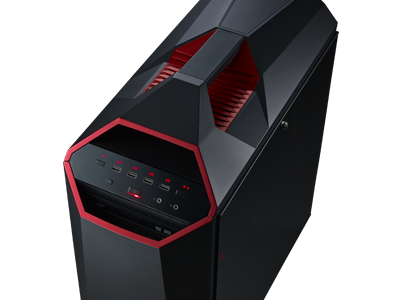 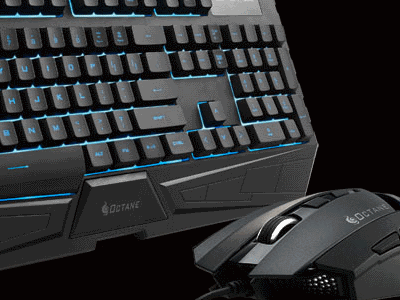 Gaming in style, precision control; the Storm Octane has it all.

Hurry to get your entries into our 'Best of 2011' competition, sponsored by BitFenix, Coolermaster, Alpenfohn, Samsung and SteelSeries.

The Cooler Master X6 CPU Cooler has arrived and is a daring new take on high performance cooling and design.

A new year, a new Power Supply series from Cooler Master, ranging from 500w to 700w the GX Lite hits the market.

Hot on the heels of their competitors, Cooler Master are offering upgrades to LGA2011 compatibility for some two popular CM CPU coolers.

The LGA2011-compatible Cooler Master Hyper 412 PWM is designed for low-noise cooling, but finding a gap in this busy market may be difficult.

A low profile version of the GeminII, plus EVO revisions of the popular 212 and TX3 models, bring together performance and value in three new products.

AMD show off some laptops from different makers featuring their Llano APU at the Taipei Computer Applications Show.

"What differentiates a serious Gaming PC from all the rest of the PCs in the world? To me, it's all about graphics performance, but I know there are many who would disagree. They would say it's a combination of factors, including appearance and some extra functionality needed to survive the physical gaming environment. Cooler Master has created a new division called CM Storm to address the specific needs of gamers. Their latest product, introduced at CEBIT in early March, is called Scout: The True Gaming Case, and is aimed at the mid-market enthusiast.The first thing you notice about the CM Storm Scout Gaming Case is its appearance, particularly the swooping, integrated handle that graces the top surface. That's an obvious nod to the LAN Party setting, but what about the rest of the case? The Scout has several other features that are aimed at the gaming market, as we'll see. Follow along with Benchmark Reviews and let'! s see if the Scout (SGC-2000-KKN1-GP) has enough gaming DNA to survive the ruthless natural selection process that takes place in this very demanding marketplace."

There are currently 702 user(s) online:
Google