The 1MORE Triple Driver may not be 1MORE's flagship earphones, but yet they still offer highly impressive audio specifications as well as some finer details that you'd usually find more frequently on higher tier offerings.

Their main selling point is the triple driver configuration that implements a single dynamic driver and dual balanced armature drivers. This setup is supposed to provide the listener with highly accurate yet powerful sound. But just having three drivers isnt enough, so 1MORE sought the expertise of Grammy award-winning sound engineer Luca Bignardi to help fine tune the sound profile.

Not only do they have the triple driver combination, but theyve equipped the 1MORE Triple Driver with two metal resonators that work in tandem to boost the sound and to create more power. They also have a Patented metal diaphragm structure that utilises a sandwich arrangement. This is composed of an outer PET diaphragm, a Titanium core and inner PET diaphragm. This is used to increase sound transmission speed as well as offering an extended treble. 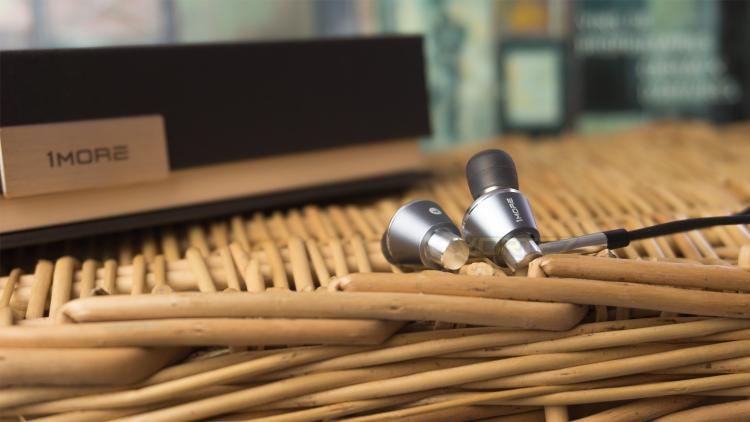