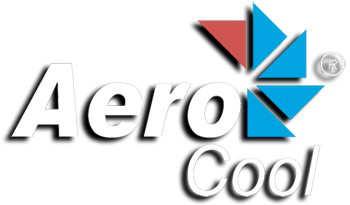 In the last twelve months Aerocool has been stepping up their game in the computer chassis market by introducing a new line of cases under their Dead Silence Series. Today we are to look at a mid-tower chassis which is their second offering within this portfolio.

As part of the Dead Silence Series, DS200 has its focus around elegance, minimalism and of course, silence. All of this mid-towers panels are closed off to prevent noise from leaking out of the chassis and Aerocool has furnished the insides of the side panels with noise damping material to further aid this pursuit.

There are also numerous features to explore  a unique and handy LCD fan controller sits at the top of the case and inside, there is support for 240/280mm radiators in different locations.

Aerocool on their DS200
After the successful launch of DS Cube in the last season of 2013, Aerocool is glad to introduce DS-200: a new model from the same DS(Dead Silence) series which is of a mid tower size with more advanced features such as built-in fan controller with LCD, noise insulator on side panels, support 240mm/280mm water cooling system on both front and top panels and an additional top cover included to make sure the " Dead Silence " is achieved. For those of you who likes DS Cube but did not prefer the small form factor, now it is your chance to own a DS case in mid tower chassis and with tons more features!