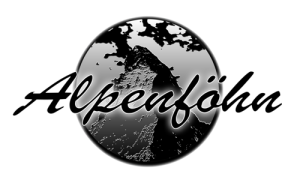 Another week goes by and we have yet another cooler from Alpenföhn, in the shape of the Himalaya. This time, ultimate performance makes way for a cheaper, smaller, lighter and more space friendly alternative. Thats not to say that Alpenföhn are targeting those on a strict budget because the recently released Triglav takes that position already. Instead, Alpenföhn are aiming at the same market Thermalright currently do with their Archon and Venomous X; single tower coolers delivering excellent cooling potential without the cumbersome size-related issues that plague dual tower coolers. Certainly, we only have to look at the six heat piped design of the Himalaya to get an indication of where Alpenföhn are placing this product. Marketed as a SlimTower cooler, it fulfils the requirements of enthusiasts looking to buy tall heatsinked memory modules without the compromise of diminished cooling potential that typically goes alongside smaller-sized coolers or so it aims to accomplish. Like many previous Alpenföhn coolers, the Himalaya is hoping to continue the companys virtue of aesthetics and innovation, which on initial impressions they seem to be achieving thanks to the coolers slick aluminium construction and uniquely shaped fins.

Continuing on their naming traditions, the Himalaya takes its name from the famous mountain range separating the Indian Subcontinent from the rest of Asia; perhaps aptly named to reflect the height of the cooler at 164mm. This isnt dissimilar to the Thermalright Archons design and purpose. Alpenföhn are confident that their cooler can match the might of its namesake so we are holding high judgement on the Himalaya. Theres nothing to suggest otherwise after all; the cooler features aluminium and copper construction, six 6mm heat pipes and encompasses many other features borrowed from other Alpenföhn coolers such as the precision CNC machining done to the base, as found on the K2 and Matterhorn, and a single 140mm Wing Boost fan, as bundled with the K2. Again, we cant fail to draw comparisons to the Thermalright Archon, which is many ways shares a similar design concept.

Lets see what Alpenföhn have to say about their Himalaya heatsink:

With the Alpenföhn Himalaya the engineers of Alpenföhn impressively show what a modern SlimTower cooler should be like.
Making a very promising start in terms of dimensions and features, the Himalaya is set to compete against some of our best. Can Alpenföhn deliver on this promise or will it disappoint? The Matterhorn failed to live up to our expectations previously so hopefully Alpenföhn have learned their lesson this time round. 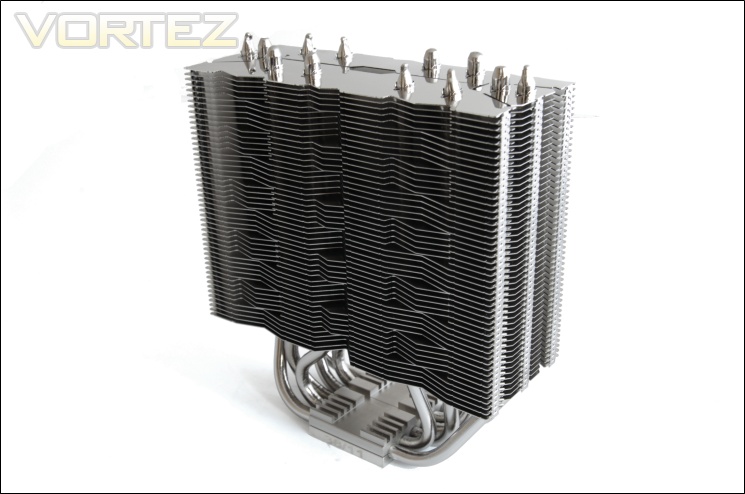