Unlike some of AMD's recent chip releases the 'Regor' core is a true dual core meaning there are no additional dormant cores available to unlock. 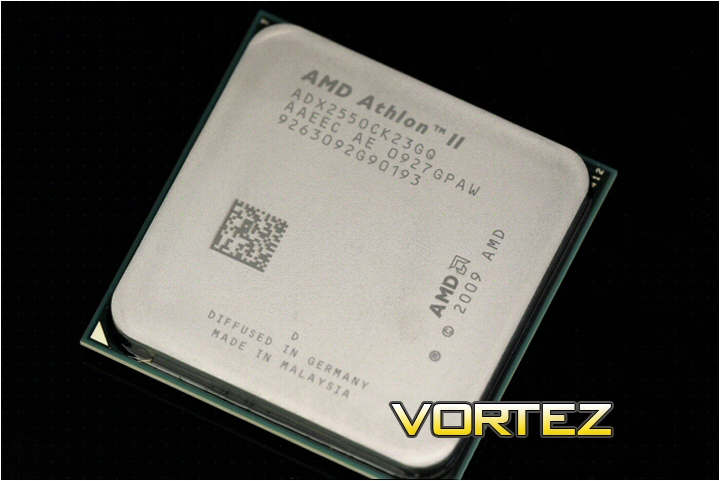 As with all of AMDs recent AM3 chips the Athlon II X2 255 works with both AM3 and AM2+ motherboards due to its identical socket layout and inbuilt DDR2 and DDR3 memory controllers. 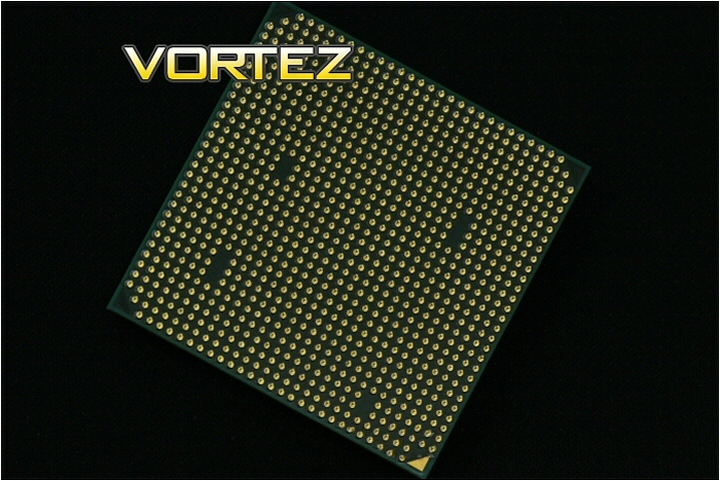 The chip supports full hardware virtualization allowing virtual machine environments to be run that function with the relevant hardware.