The AMD Radeon HD 7750 is the trimmed down HD 7770 aimed squarely at the feet of someone looking for a discreet GPU that is a capable all-rounder without costing the earth. Often overlooked by many, the budget end of the market can introduce some very interesting cards that may not be able to perform at the very highest level yet offer acceptable performance in all areas that otherwise would not be tenable due to cost prohibitive graphics solutions. Take for example the HD7970, a fantastic graphics card for sure but is it really necessary for the mainstream market? At over £400 it has priced itself out of the running for many and while it may well be the fastest GPU on the planet, it makes little difference to those who participate in little gaming. What many system builders want is a graphics solution that offers silence, low temperatures, low power consumption able to display at all common resolutions along with adequate performance to address today's software. AMD hopes to address these concerns with the new Cape Verde core. 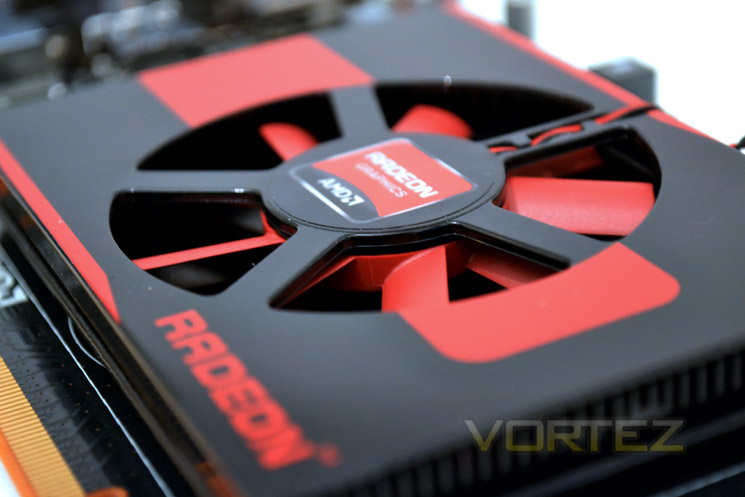 Priced competitively at $109 it is competing with the likes of NVIDIA's GTS 450 and AMD's own HD 6770 solutions. With a new 28nm core and incorporating AMD's GCN (Graphics Core Next) architecture, AMD hope to place a large footprint at the budget end of the market which is perhaps more hotly contested than at the opposite end of the scale due to the sales figures involved.

With a claimed average FPS of greater than 30 in today's most popular game titles which utilise DirectX 11 and a host of features including Eyefinity Support and HD3D the HD 7750 is vying to be the peoples champion, affordable, efficient yet powerful enough to satisfy the occasional gamer.

- Superior performance with the new and advanced 28nm GCN Architecture
- The easy upgrade for every system
- All award winning AMD Radeon HD 7000 Series features. For Everyone

Let's take a look at what Cape Verde has to offer...