Once we have seen the performance from the series of AMD processors, it is fairly safe to say, there will not be much deviation in the scale until we see the new architecture. The A10-6790K comes in to offer very similar specs to the A10-6800K, just 100MHz lower than the base/turbo clock frequency of the 6800K and a lower rated memory frequency of 1866MHz as opposed to 2133MHz, is all that separate them. What this means is, you can save a fair bit of money (£5-15) over the A10-6800K and get very close to the same performance when used at stock. If you overclock, however, you will be glad to hear that this is a K unlocked black edition, and we are likely to see par top results.

So to be a little more objective, we place the A10-6790K APU against the Haswell i5-4430 CPU that comes with the HD 4600 iGPU. Costing up to £46 more than the APU we can expect a lot of CPU horses, but how well does it do when considering the complete system? 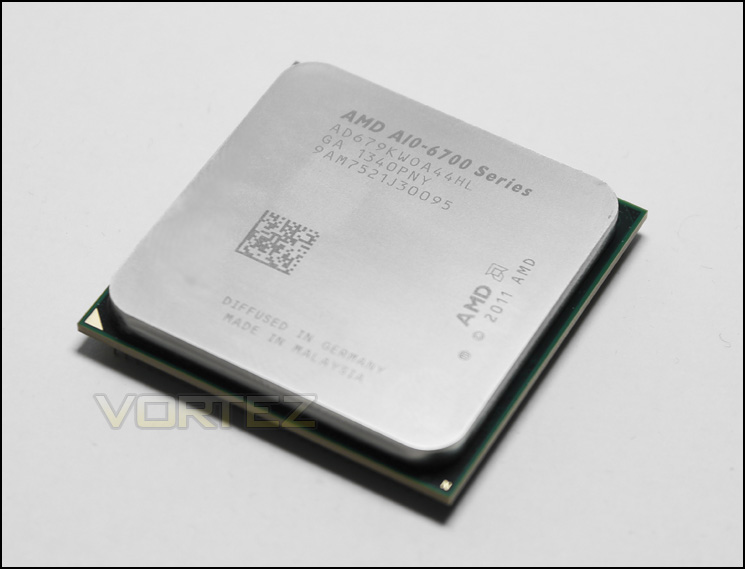