ASRock have been specialising in the development and manufacturing of motherboards since 2002 and have gone on to be a big player within an incredibly competitive market segment. They produce motherboards for both AMD and Intel and today well focus on a high-end solution featuring the latest AMD X570 chipset.

The ASRock X570 Taichi is the latest in a line of premium motherboards that ASRock produce, offering a surfeit of features and performance. As you might have already heard, perhaps the biggest inclusion with the new X570 chipset is the long-awaiting PCI-E 4.0 specification, offering double the bandwidth, and full backwards compatibility, of the previous generation.

Along with PCI-E 4.0, the board houses up to 3x NVMe 4.0 SSD drives, features an extensive power phrase and VRM cooling solution, eight SATA 3.0 ports and plenty of RGB lighting to give your system some flair. 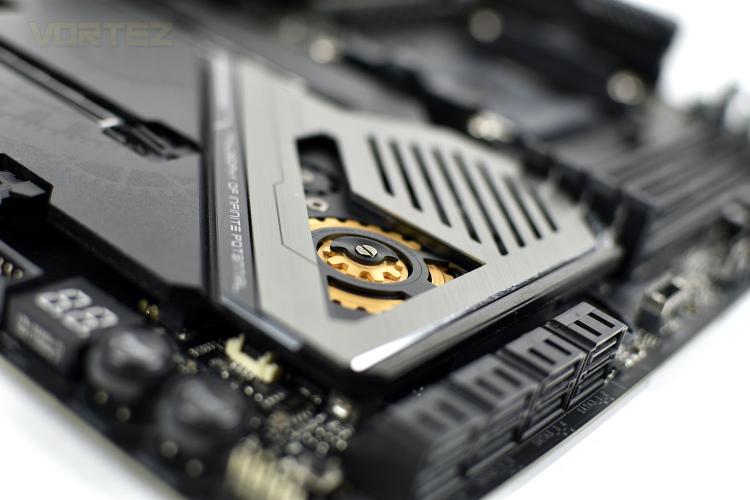 The X570 chipset has been developed in tandem with the latest AMD Ryzen 3000-series CPUs which brings with it other platform improvements such as the introduction of the latest USB 3.2 standard.

Priced at just under £340 in the UK and $350 in the US, the ASRock X570 Taichi stands upon a middle ground in terms of pricing so how does it compare to others in a fierce sector? Lets find out.

ASRock on the X570 Taichi:
ASRock motherboards deliver stunning performance and superior aesthetics to rule your own colorful lighting way! ASRock offers a very comprehensive control to perform the built-in RGB LEDs or the connected LED strips, CPU fans, coolers, chassis and any RGB devices smoothly. Devices can be synchronized across the Polychrome RGB Sync-certified accessories as well.