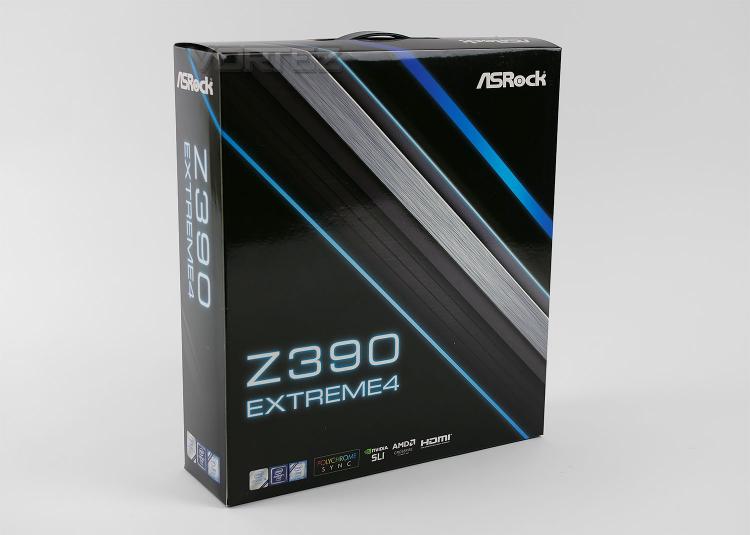 In a similar way to the last generation, the Z390 Extreme4 arrives in a large box which features the distinct accents that ASRock are now using on their mainstream motherboard models. Over on the back of the box we have a diagram of the board, pinpointing significant features and all of the technical specifications. 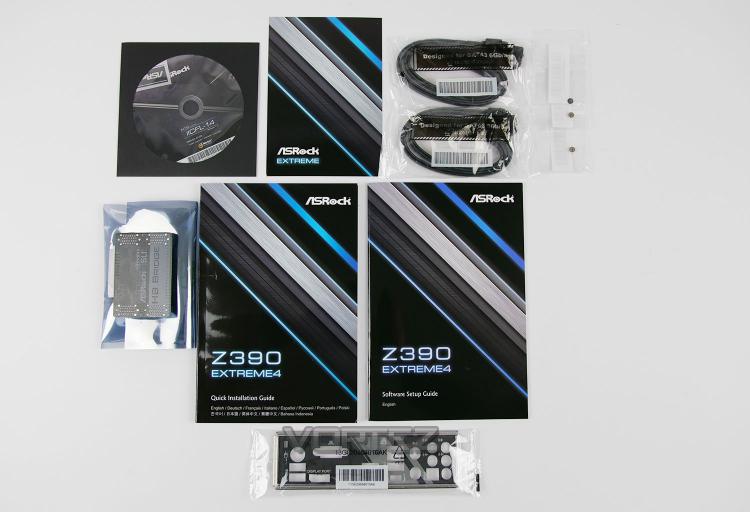 Within the box there are a large number of bundled accessories which include the following:

Although we receive an SLI bridge with this motherboard, it is only compatible with GTX 10-Series graphics cards  such as the GTX 1070, 1080 and 1080 Ti, since it is a HB Bridge. Therefore, the new NVIDIA RTX 20-series graphic cards are not compatible. 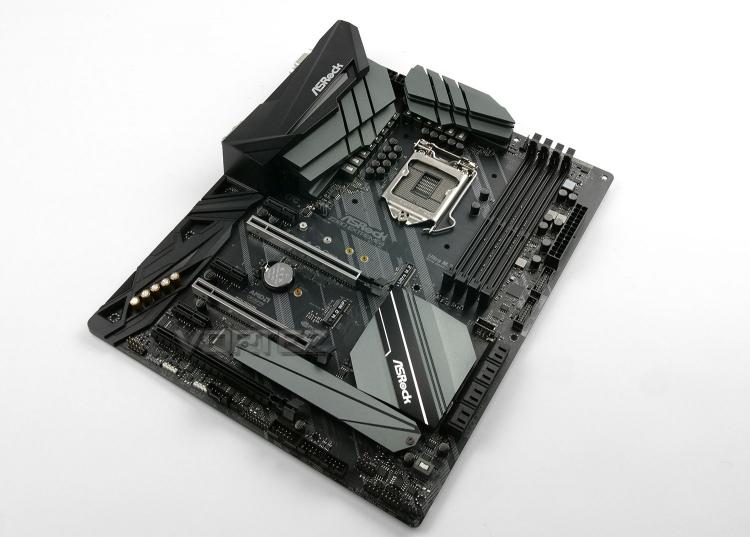 With Z390 Extreme4, ASRock has carried across similar characteristics to that of the previous generation, Z370 Extreme4. We have a matt black PCB with gunmetal heatsinks, black slots and reinforced PCI-e slots. Overall the layout and design is definitely very appealing and one which should match up with other system components very well.

ASRock has also included their own RGB lighting technology on Z390 Extreme4  ASRock Polychrome SYNC. This can be modified in their software and affects the Z390 heatsink, Rear IO shield and audio section.