👤by Vortez Reviews  Comments 📅08-10-18
Closer Look
Next, well move in for a closer look at the features that Extreme4 has to offer, beginning at the CPU socket. 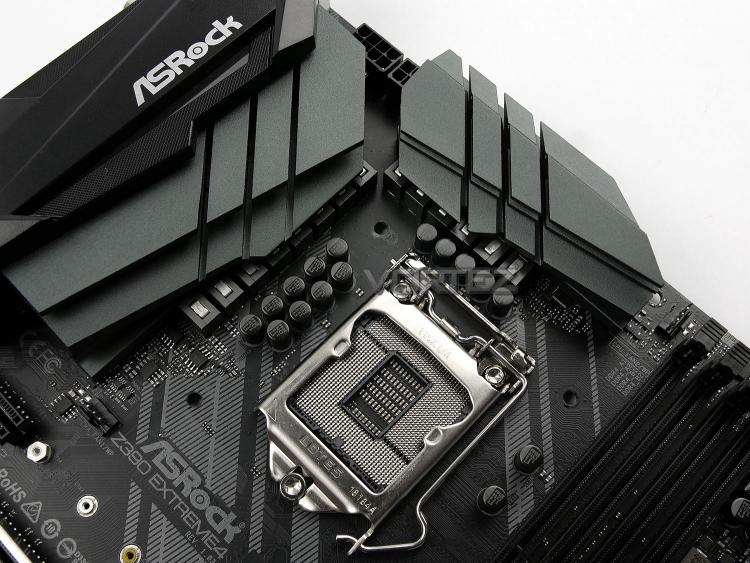 Since were dealing with a Z390 motherboard, the socket is LGA1151  supporting next-Gen Intel CPUs and the current Intel 8th Generation. Covering the VRMs we have two large heatsinks which are not connected but act independently. ASRock are using a 12 phase digital power design which also adopts their Super Alloy feature-set. This consists of components such as XXL Aluminium heatsinks, premium 60A power chokes, premium memory chokes, dual-stack MOSFET (DSM), combo CAPs (Nichicon 12K Black CAPs) and a high-density glass fabric PCB.

Behind the heatsinks we have 8pin + 4pin CPU power sockets  slightly more than wed usually expect for a motherboard of this calibre. Perhaps this indicates higher TDP for next-generation CPUs?

Also in this region we have a CPU fan header and dedicated water pump header (both 4-pin)  which delivers a maximum of 1.5A of power, helping to deliver the correct power for most liquid coolers on the market. 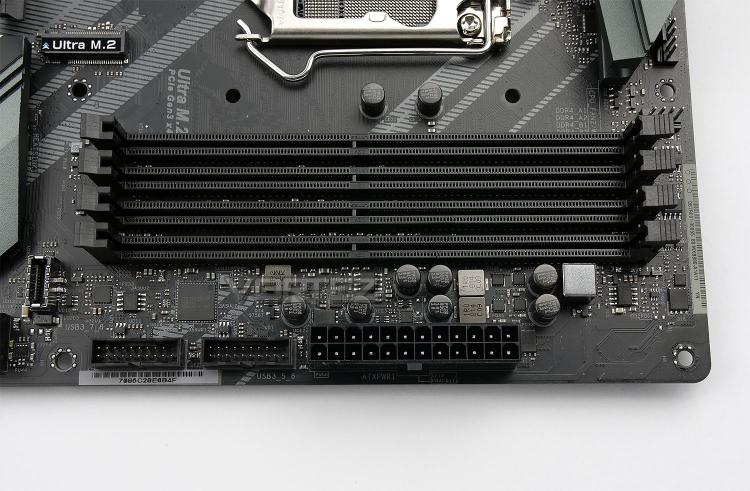 Memory remains the same for this new chipset  we have four DIMM slots, supporting dual channel DDR4 with XMP 2.0. A total of 64GB can be installed and frequencies of up to DDR 4300+ (OC) are supported.

Also in the memory region we have twin USB 3.0 ports and a USB 3.1 Gen1 header. Its great to see a generous amount of headers here and that we have support for 3.1 for newer cases offering this on the front panel. 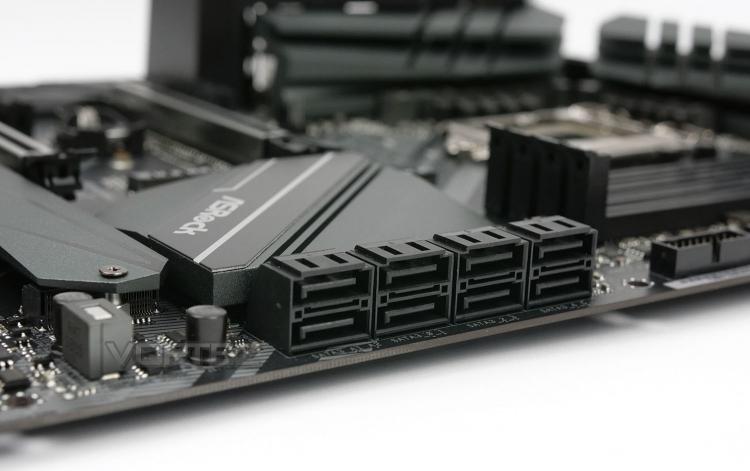 SATA ports still make an appearance on this motherboard, with a total of eight being present. Six are supplied directly from the Intel Z390 chipset while the other two are provided by ASMedia ASM1061. The Intel Z390 chipset sits immediately behind these ports and features a substantial heatsink over the top of it. 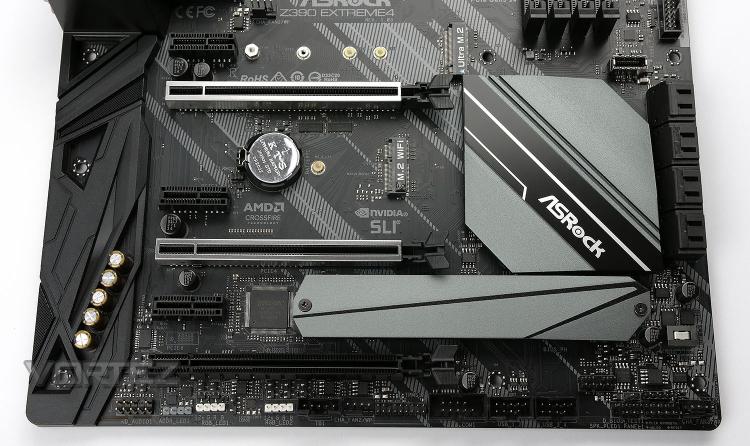 Observing the motherboard from a birdseye perspective, there are a selection of PCI-e slots to make use of. PCI-e functionality consists of the following:

There are three M.2 slots in amongst these PCI-e slots, one of which allows typpe 2230 WiFi/BT modules to be installed for WiFi functionality. The other two M.2 slots (at the top and bottom of the board) are PCI-e Gen4 x4 ready. 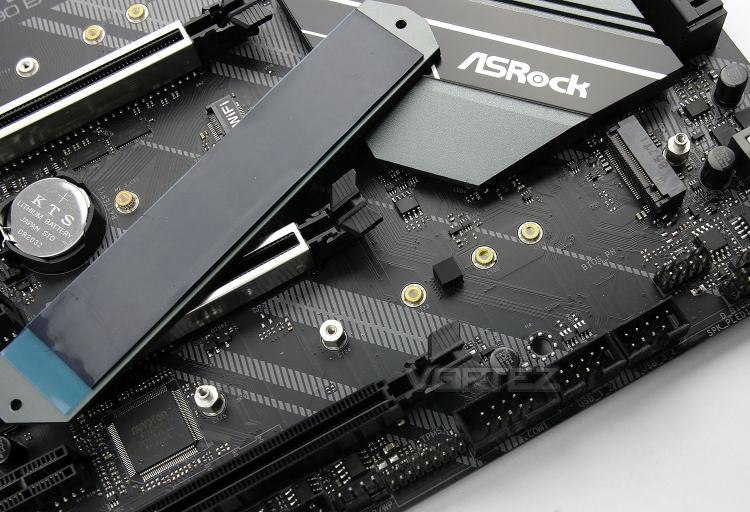 The lower M.2 slot features a detachable heatsink/cover. Removing this cover reveals a thermal strip which bonds with the drive  the intension is to help keep M.2 SSD temperatures down. Well reveal more on this in the full review. 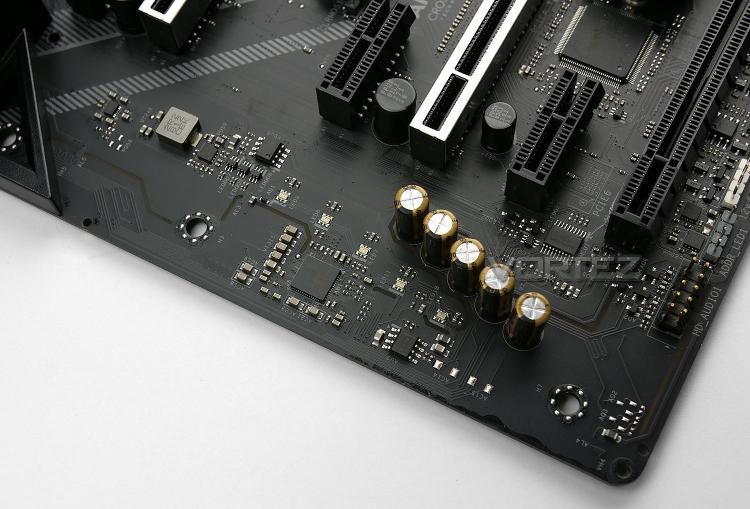 After removing the plastic cover which conceals the bottom-left edge of Extreme4, we can check out the audio components  the audio solution centres around the Realtek ALC1220 codec and is known as Purity Sound 4.

In this region we also have:

ASRocks audio quality on motherboards have offered a strong solution in the past and this combination of top-notch componentry is sure to deliver up some excellent sound. 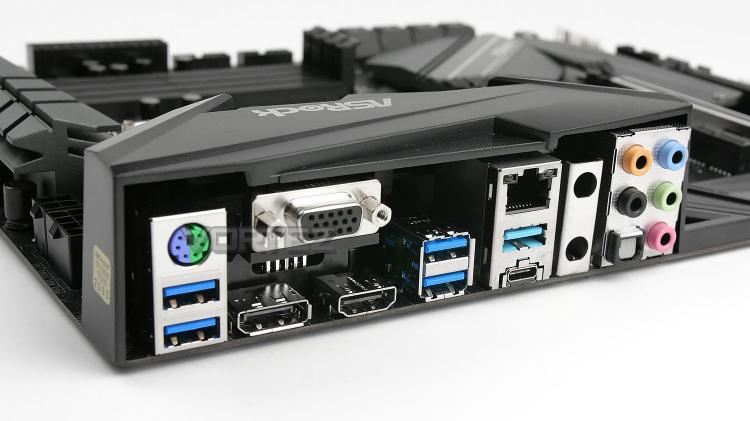 Finally we arrive at the rear IO section of Z390 Extreme4 and this consists of the following (in no particular order):

Its notable that there arent many USB ports on this model, which is something of a disappointment. Though we do see USB 2.0 completely phased out.

Since this is just a preview we can only comment on observations at this stage and what weve seen up to this point is very pleasing.

The Z390 Extreme4 is a stylish looking motherboard which offers a good selection of features. Though we do note, this new chipset doesnt appear to bring anything revolutionary to the table but rather incremental modifications and adjustments from the previous generation.

Well be back later to bring you our verdict on performance in the near future. Watch this space.