The release of AMD's new line-up of graphics cards has to be one of the most hyped up technological release this year, especially amongst gamers and enthusiasts alike. And there is good reason for this, the HD58XX series proved to be a success right from its release over a year ago. Inevitably, our expectations have grown. Can AMD deliver round of high performance graphics card at competitive prices? Two months ago, we were greeted with AMD's Barts architecture. Naming scheme aside, the HD6850 and HD6870 proved to be excellent mid-range graphics cards, performing nearly on par with the previous flagship HD5870 and yet priced much lower. The release prompted a series of event that cascaded down to benefit consumers the most. On the one hand, we had AMD producing highly efficient, low power GPUs with tremendous overclocking headroom to satisfy enthusiasts and on the other hand we saw Nvidia responding with reduced pricing on the high end GF100 based GTX470 and mid-range GF104 based GTX460. If that wasn't enough, Nvidia promptly released more efficient GF110 based GPUs derived from the power hungry GF100 cores in the form of the GTX570 and GTX580. Inherently, the high end market has now become saturated with choice but for the consumers it has translated to cheaper high end solutions.

AMD are taking their revised architecture further with the release of the HD6970 and HD6950. The former is their flagship single GPU solution and targets Nvidia's GTX570 whilst the HD6950 is priced in a class of its own. The Cayman architecture brings a number of benefits in the form of more efficient graphics through their refined VLIW4 architecture, 96 texture units and upgraded render back for improved anti-aliasing performance. What it also means is that the two cards will provide improvements in performance per die size. It should therefore come as no surprise that the HD6970 and HD6950 will sport 1536 and 1408 stream processors respectively to maintain increased performance in a smaller package. Much higher memory bandwidth is also expected compared to their Cypress counterparts, thanks to the on board 2GB framebuffer and higher clocked memory. Many of the features first introduced on the Barts architecture will also be carried forward such as Morphological AA and enhanced tessellation performance. AMD's HD6970, which we will be looking at today, heads up their new line up of card and promises to be a significant step above the HD5870.

The HD6970 card we have received for review today is courtesy of ASUS. The HD6970 represents the higher end variant of the Cayman core, poised to compete with Nvidias GTX570 at a shade under £300. Its main appeal is its enthusiast level performance at a fairly affordable price point, no doubt the growing competition being the culprit. Compared to the HD6950 reviewed earlier, the HD6970 boasts 1536 stream processors and normally comes clocked at 880/5500MHz. The fully fledged Cayman GPU that is being utilised also features 96 texture units, all within a 250W TDP envelope. ASUS have gone one step ahead of their competition by applying a mild 10MHz overclock to their HD6970 core clock speed. As is typical of ASUS, Voltage Tweaking is also supported through their famed SmartDoctor application to provide additional overclocking headroom. Apart from that, the card has remained vastly unchanged from the reference design and thus sports the same cooler and components. 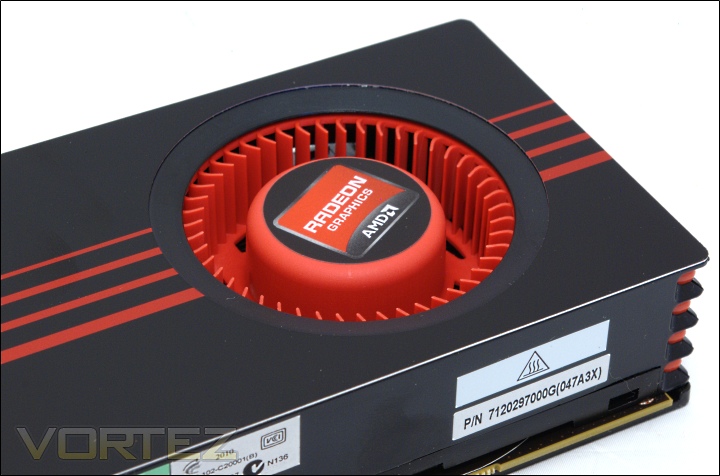 Let's see what more AMD and ASUS have to offer this round.