👤by Matthew Hodgson  Comments 📅22-01-18
Packaging & Bundle
The external packaging of the ASUS ROG G20CI was used as the delivery box which seemed to be more than substantial enough to prevent any damage in transit. The G20 was encased in thick polystyrene to stop any moment inside the box.

After removing the device from the box, there was very little else included with the system. Theres a short SATA cable, assuming some kind of drive upgrade in the future and a 6-pin PCI-E cable extension, also likely for future upgrades; well check what these are for while we disassemble the system. 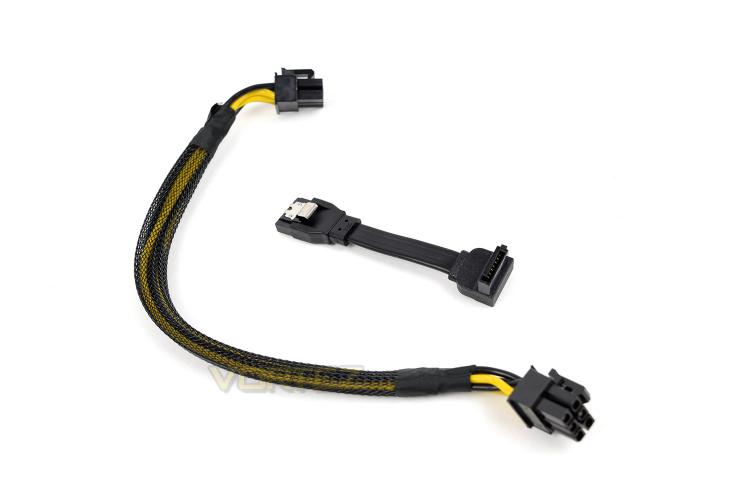 Also included in the box is the rather large external power supply. This power supply is a little odd, requiring more than a single power socket at the wall. A company as large as ASUS, with the full extent of the resources for such a flagship product, is generally expected to present a more elegant solution than this. The power supplies deliver 180W and 230W to the PC via two separate power adaptors. One redeeming feature of the power supply is the ability to tuck it away from the tower, keeping your desktop clean and also ensuring the PC remains as small as possible. 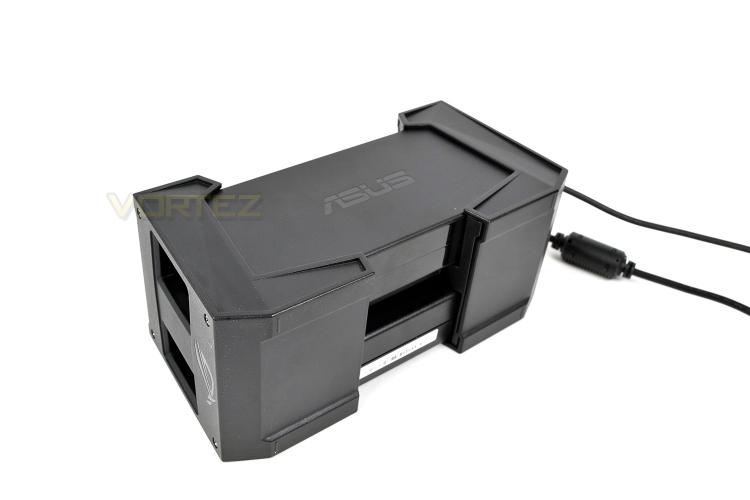 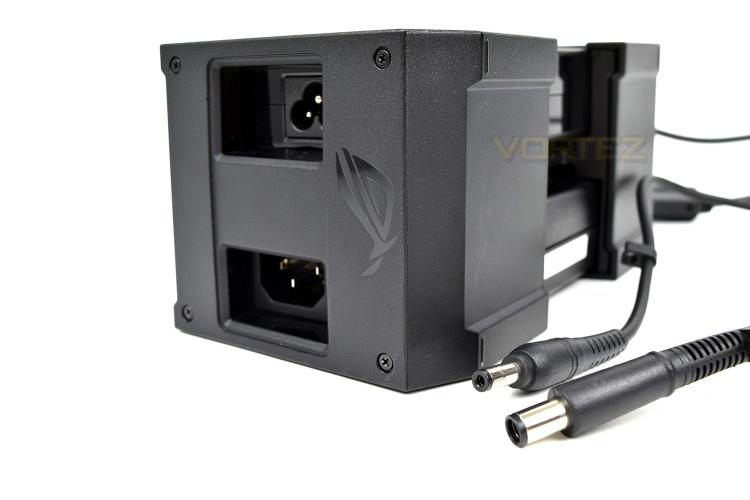 There are currently 1000 user(s) online:
Google