Software
Being part of the ROG series, we find a host of exclusive gamer orientated software exclusive to ASUS, including the Gamefirst IV and Sonic Radar, along with other ASUS exclusive software like ASUS AURA for lighting control and the latest version of the Ai Suite.

BIOS
The BIOS is pretty much identical to that of other ASUS ROG motherboards, however we felt that the UI was a little unresponsive/laggy while navigating the latest version. Despite that, it functions very well and is comprehensive of all the options you could want for tweaking and overclocking. 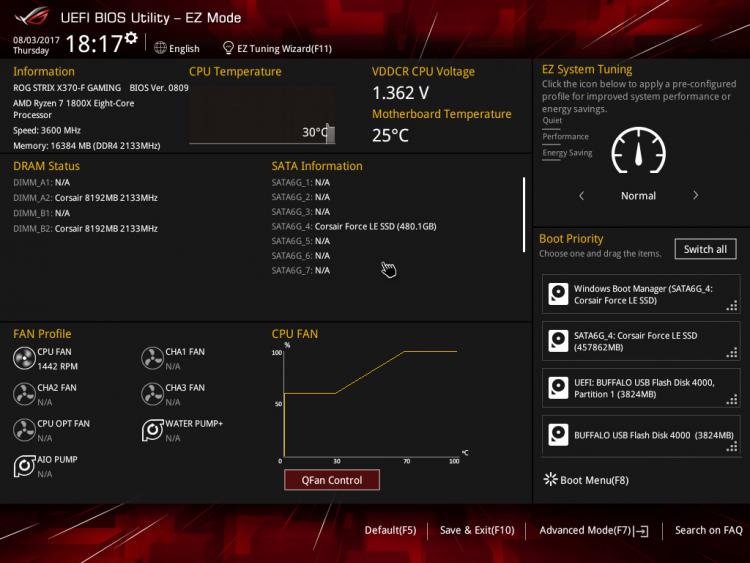 Overclocking
Overclocking is fairly straight forward, and there are various options for it, however, unlike the Crosshair VI Hero, which reached 4.15GHz, the ROG STRIX X370-F could barely hold a little over 4GHz bench-stable. It is worth noting that, unlike others in this price range, the STRIX has a baseclock generator which allows for adjustments of the baseclock, which should help some get more out of their system performance, but again, this will likely be down to the limitation of your CPU. 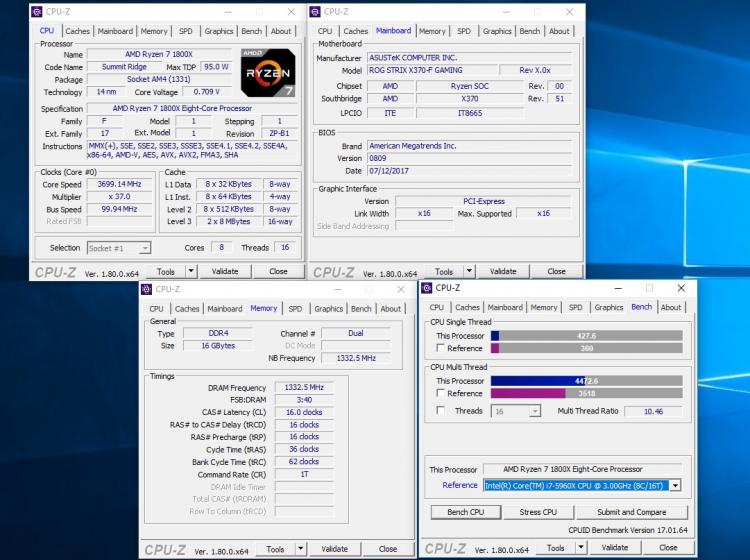 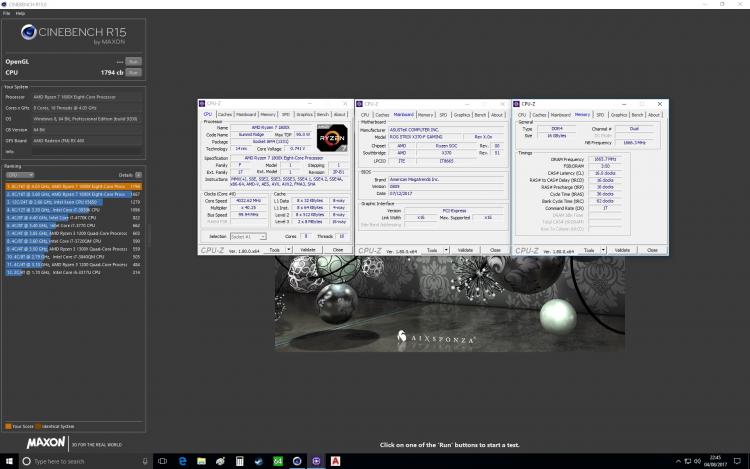