In the arena of the CPU cooler the obvious factor to lower is CPU temperature but with the plethora of dual-tower CPU coolers that currently populate the market size can be a concern for those with less space inside their computer chassis and so this makes way for the top-down CPU cooler. Top-down CPU coolers also called C-type offer a low-profile uniform to counter the problem of clearance and today we will be taking a look at one such product.

In the spotlight today is be quiet!s Shadow Rock TopFlow CPU cooler which as its name implies is a top-down option. Its strengths lie in the low-profile dimensions and silence. TopFlow is equipped with a Shadow Wings 135mm PWM cooling fan which is capable of up to 1500RPM and promises to deliver on build quality, affordability and other areas too but can we expect impressive thermal performance? Lets find out... 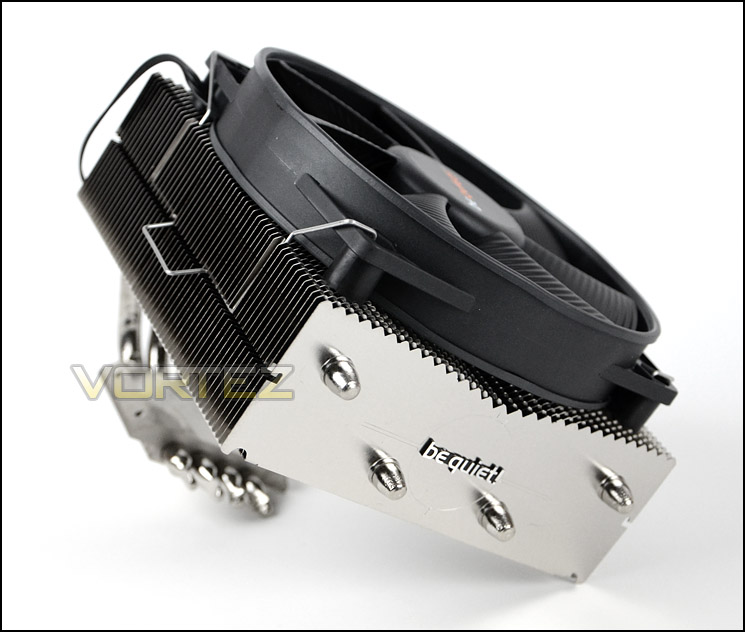 Even at high fan speed, the Shadow Rock TopFlow guarantees a low noise of a mere 23.5 dB(A) and a high life span of 200,000 hours. The cooler supports all modern sockets of AMD and Intel and comes with a versatile mounting system.