BIOSTAR has been manufacturing motherboards since the mid-80s, yet their focus has been in countries other than Europe and many enthusiasts will probably be unfamiliar with their products. Whilst they may not be deemed a top-tier motherboard manufacturer for the enthusiast market, their latest lineup of Intel Z77 motherboards did attract keen interest around the web. Redesigned and enthusiast driven, the new TZ77 motherboards are an eyeful to behold.

Today we will be taking a look at the TZ77XE4. BIOSTARs high-end Intel Z77 offering, boasting great overclocking potential and a plethora of features specifically for enthusiasts to take advantage of. Lets begin our analysis of the new TZ77EX4. 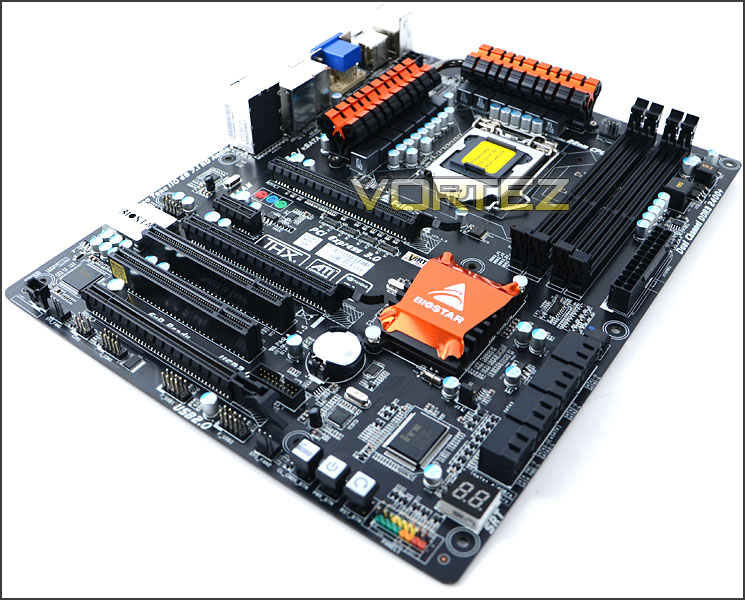 About BIOSTAR
In 1980, the IT industry was growing at a phenomenal rate. With wide experience in buying and selling electronic parts as well as researching on future demands for mainboards and add-on cards, the founder of BIOSTAR GROUP, established BIOSTAR MICROTECH INTERNATIONAL CORP in 1986.

In the early years, BIOSTAR concentrated on the manufacture of mainboards built for XT form factor. To maintain steady business growth, BIOSTAR managed to keep a large portion of its capital and manpower invested on the design and development of new products, which at the same time has enabled it to stay competitive in the rapid evolution of the computer industry.