👤by David Mitchelson  Comments 📅07-03-11
Enermax @ CeBIT 2011
In the weeks leading up to CeBIT 2011 Enermax informed media that they would be displaying a series of new CPU coolers. Enermax in the past have dominated with their extensive range of case fans and are well known for their cooling expertise so the new movement to CPU cooling should excite many and well, it would seem to be a natural progression.

The ETS range will form Enermax's tower style designed CPU coolers. For the launch of this new category for Enermax have 2 CPU coolers the T30 and T40. Both are side flow coolers with VGF, SEF, VEF and HDT (see image below).

T30 - the 3 in the name signifies 3 heatpipes are present on this cooler. Whilst T40 has 4 heatpipes. Both coolers allow for fans to be attached to either side. The T30 comes with a preinstalled T.B. Apollish PWM fan whilst the T40 comes with a preinstalled T.B. Silence PWM fan. The T30 will come with a dual fan cover as you can see in the picture below. Both coolers support all major sockets for Intel and AMD. 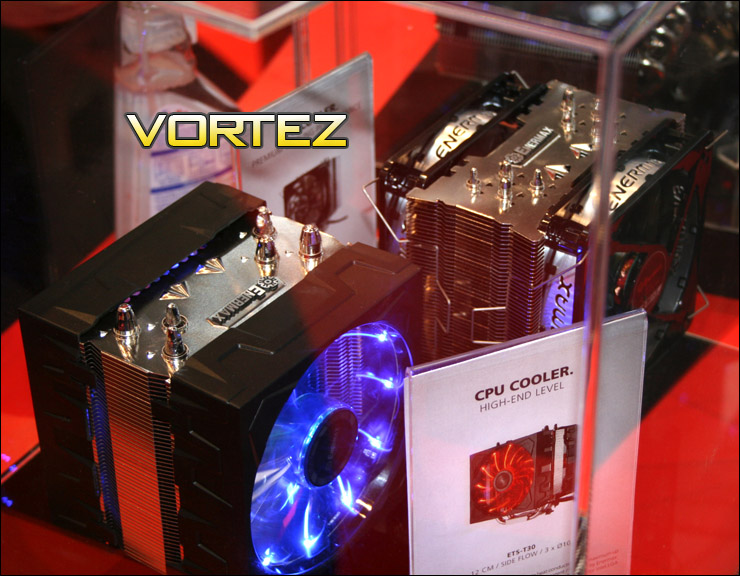 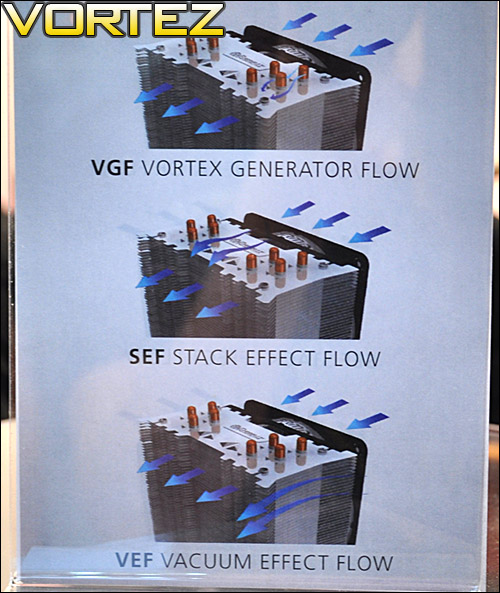 The ETD series will represent Enermax's top down styled CPU cooler range. To start things off Enermax will be launching the T60. As the name suggests this cooler will have 6 heatpipes, VGF, VEF. The T60 will have a T.B. Vegas bundled with a fan cover. As with the other CPU coolers, the T60 will support all major sockets from Intel and AMD. 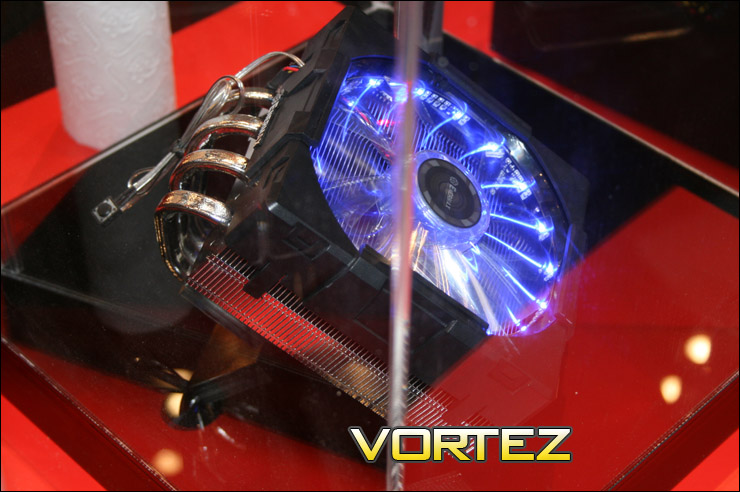 There are currently 702 user(s) online:
Google