👤by David Mitchelson  Comments 📅05-03-11
Thermaltake @ CeBIT 2011
Thermaltake dominated CeBIT 2011 with their huge booth and gaming contests. Their booth was significantly bigger than last years in terms of size and product showcase. Apart from their existing product range there were some products that were either due to be released or to debut at the show. 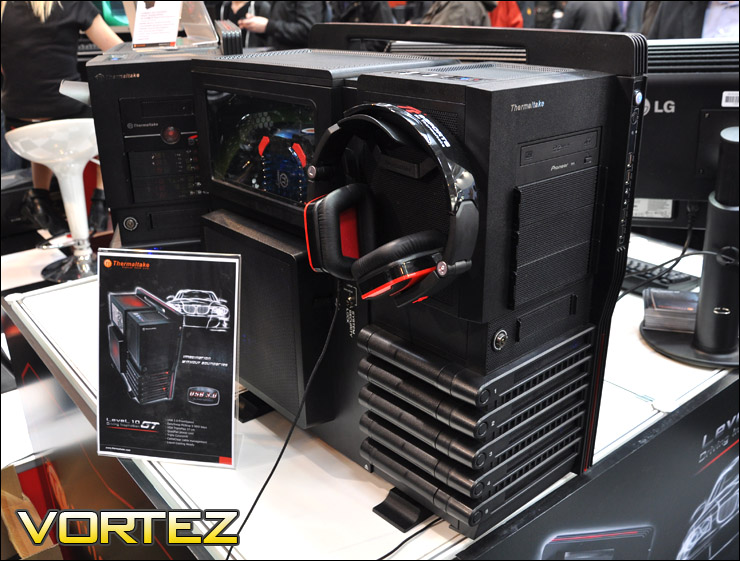 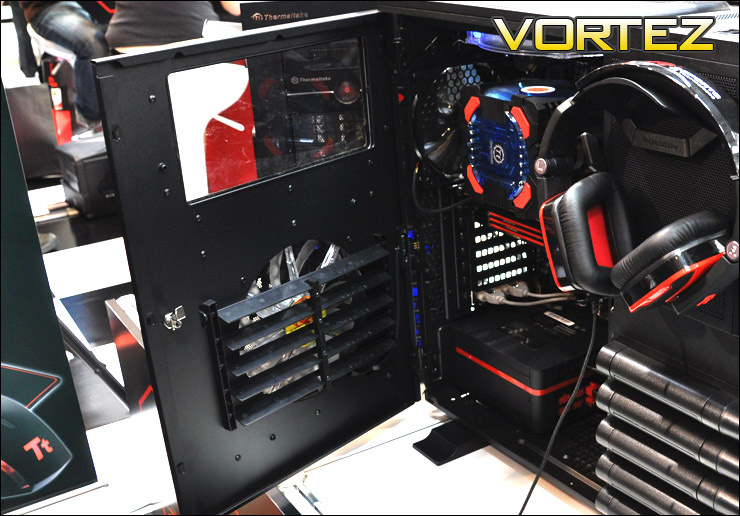