Regardless of whether you love or hate the HAF series, since its first introduction in 2008 its remained a dominating force within the enthusiast/gaming market. First we had the 932 a full tower chassis, followed by the smaller 922, and just recently the X the big brother of the bunch. Today we see a new addition to the family, the HAF 912 Plus.

The 912 Plus is set to be the smallest of the series, but with High Air Flow (HAF) still a principal objective. The current cases within the HAF series are rather large enclosures so Cooler Master hope to equip those wanting a smaller setup, but with the same benefits of the HAF lineup. Excellent cooling, brilliant functionality and rugged military looks. 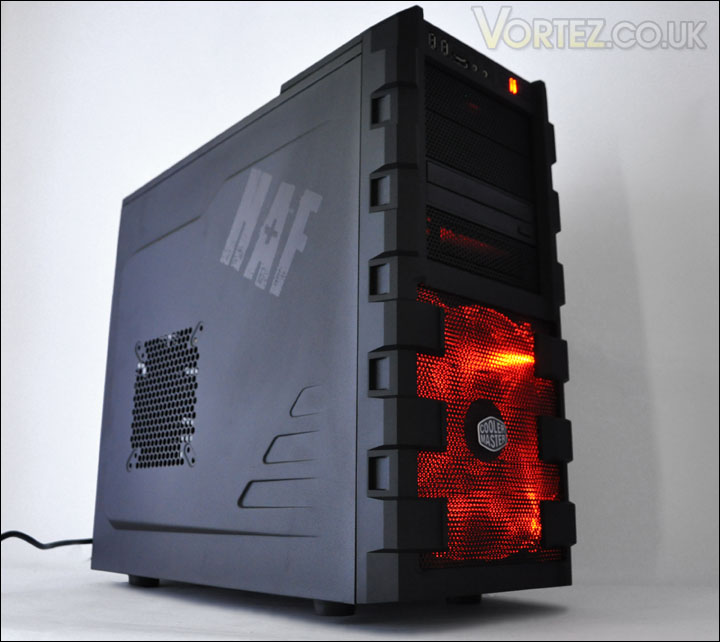 Cooler Masters Take:
Cooler Master adds another new member to the HAF series, the 912 Plus. To carry the mission of providing the best thermal solutions, HAF 912 Plus supports two 120mm for external radiator and high-end CPU coolers. Furthermore, the spacious interior accommodates two 200mm fans and two 120mm fans for better and superior airflow yet, enough to fit 12 devices and high-end GPUs such as Radeon HD5970 and Nvidia GTX 480.

HAF 912 Plus features rugged looks, massive air cooling and trademark interior that signifies performance and makes it a killer machine 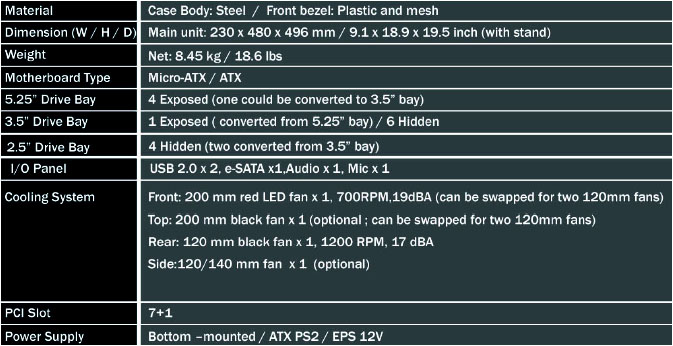 For such a small case the HAF 912 Plus has a wealth of features and should satisfy those attracted to the looks of the HAF but with a smaller chassis in mind.