Corsair are one of the market leaders in the computer chassis division and it appears that there isnt a month that goes by without us seeing a new enclosure unveiled by the multi-award winning giant. Momentum doesnt appear to be slowing down either, as today another mid-tower joins the fray.

In the spotlight today we have the iCUE 220t RGB Airflow. This is the first case to adopt the new iCUE naming system and you guessed correctly  this case, with its three SP120 RGB PRO fans and Lighting Node CORE marries into the iCUE eco-system., allowing you to customise the colours via Corsairs iCUE software.

Initially, the price does appear to be high for this model and such a price-tag places it among a competitive crowd of computer cases. Has Corsair done enough to allow this enclosure to rise above the rest? 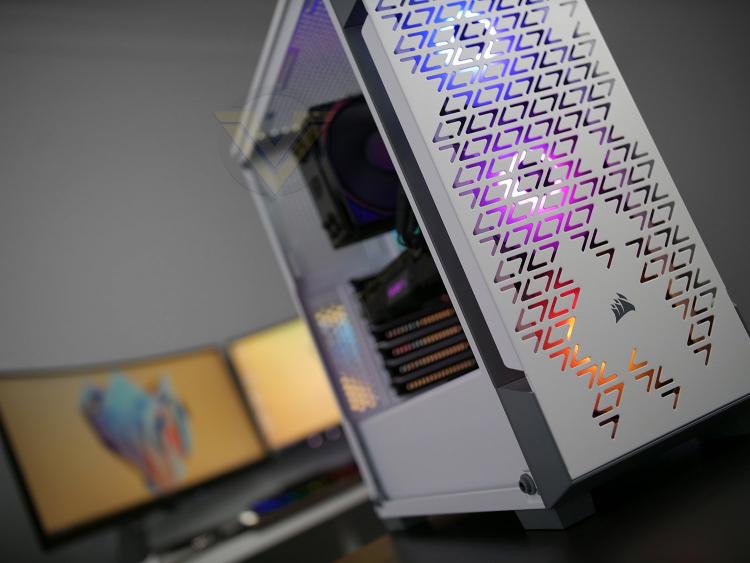 There are currently 449 user(s) online:
Google