👤by Matthew Hodgson  Comments 📅20-08-19
Closer Look
The extended form factor of the K57 RGB Wireless puts it at 490mm wide and 170mm deep, certainly not the smallest wireless keyboard on the market but it does utilise a standard and familiar key spacing which should mean the learning curve for the new layout is as short as possible. 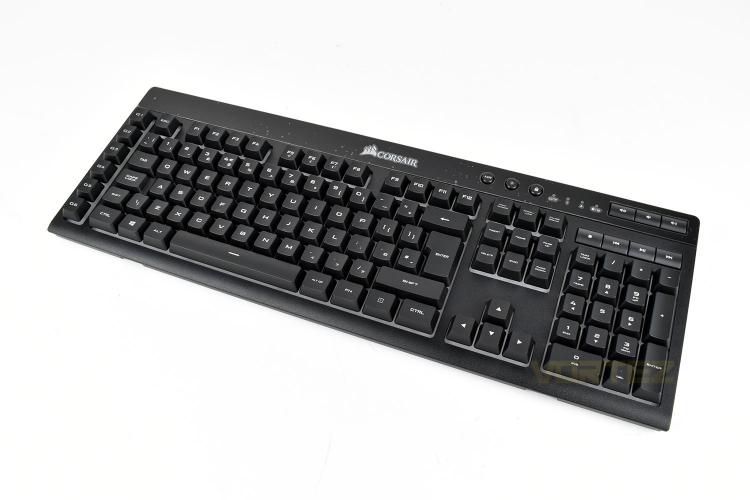 Strapping the wrist rest into place, the keyboard grows further, but now with added comfort. 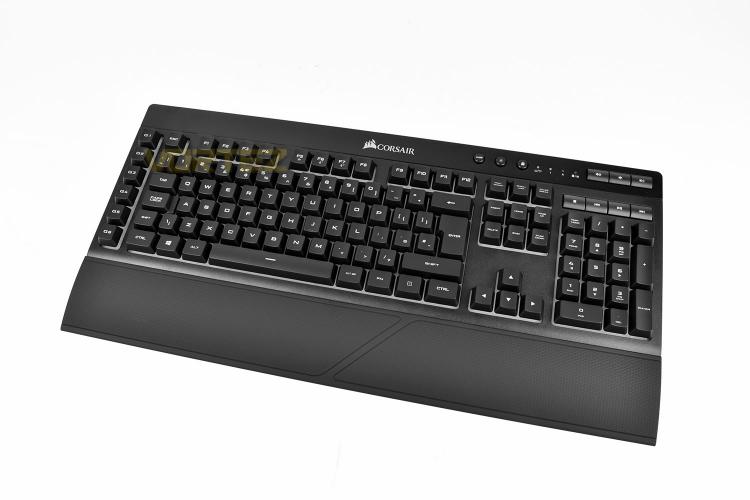 Top-right is home to all of the media and specific-function keys as well as the LED indicators.
Starting with the three circular keys on the left we have a Macro Record key, an LED brightness toggle and a Windows-key toggle which prevents accidentally opening up the Windows menu while in-game.

Between the circular keys and the buttons on the right are four LED indicators, the first is for battery/wireless status, the second and third are for Num Lock and CAPS Lock and the fourth and final LED is to identify Windows-key Lock or Macro Record functions.

Finally, on the right, there are seven keys each with their function clearly printed on top. 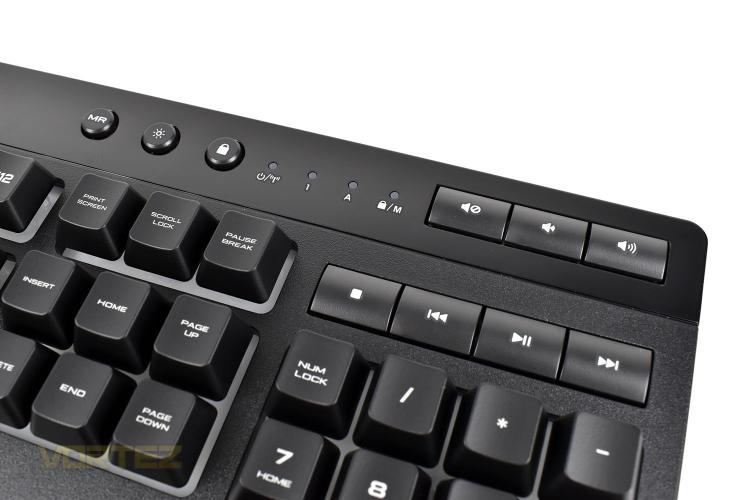 Moving all the way over to the left of the keyboard are six Macro keys. These can be used for almost anything, the possibilities really are endless. I personally find them useful for lengthy key combinations within Photoshop, such as ALT + Shift + CTRL + L for Auto-Contrasting an image. 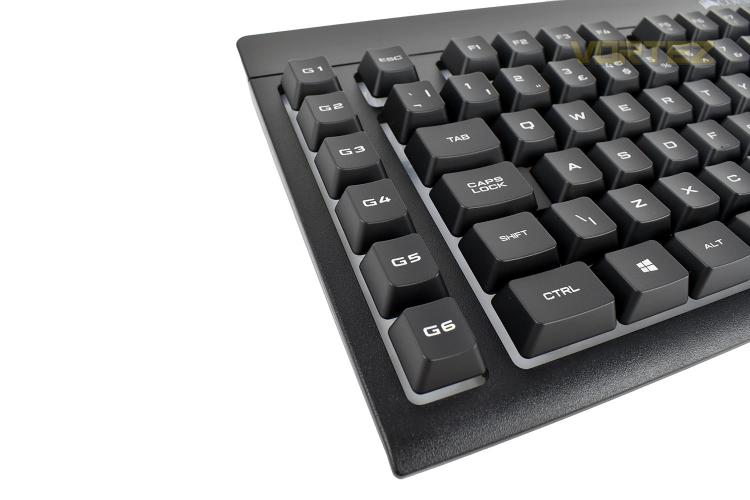 The K57 RGB Wireless features a tapered shape, when viewed from the sides. 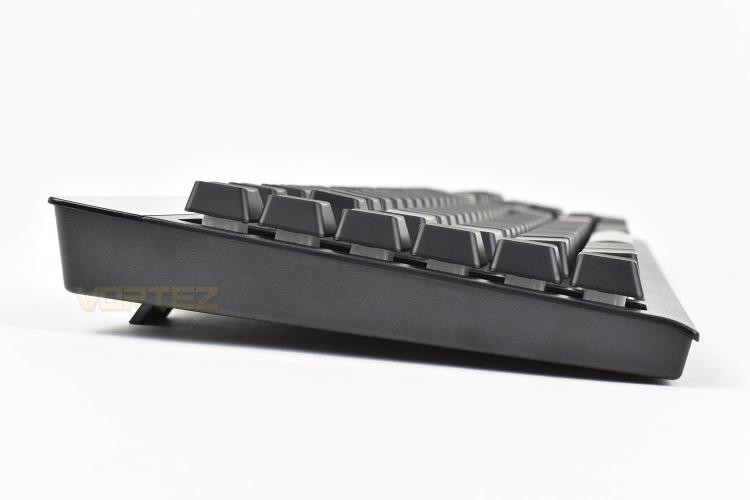 Under the keycaps, particularly when viewed from the side, youd be forgiven for thinking its a mechanical keyboard but when lifted out the way, the rubber domes are visible. While lacking in feel and responsiveness, theyre cheaper to produce and make RGB illumination much easier to sort out thanks to a completely translucent design. 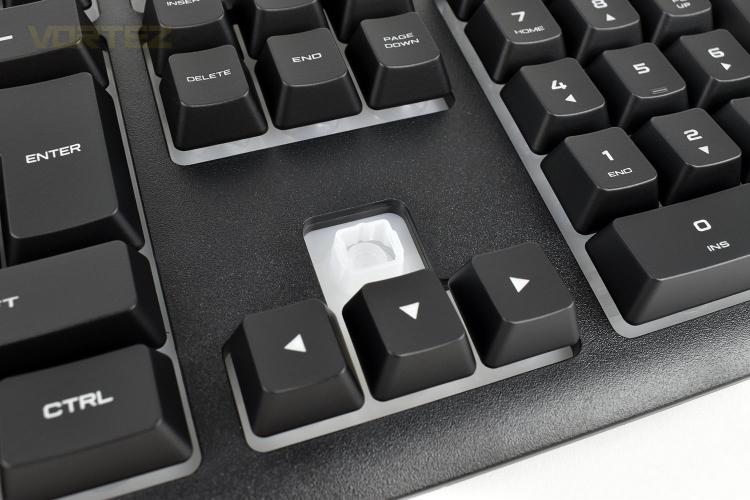 There are currently 614 user(s) online:
Google