👤by Michael Pabia  Comments 📅26-06-20
Introduction
Cleaning your desktop PC is an important aspect of regular maintenance. The majority of the components of a computer heat up during operation and will require cooling. The most common methodology in cooling a component is with the use of airflow. This is why some of the PCs components have a heatsink and a cooling fan like the CPU cooler, graphics card, and even the VRM heatsinks in certain motherboard models. For this cleaning guide, we will focus on the CPU air cooler or heatsink. 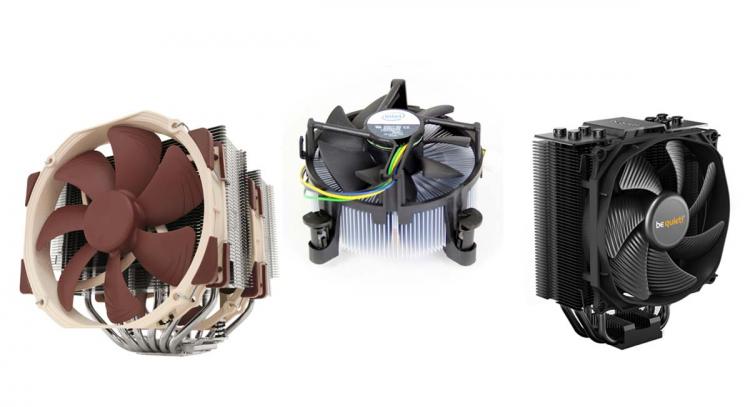 CPU coolers or CPU heatsinks require airflow to function efficiently. The airflow needs to pass through the fins to dissipate heat. After some period of use, dirty and other small substances can accumulate in your PCs components particularly those that have fans blowing air through a heatsink like those of CPU coolers. Cleaning CPU coolers is crucial to maintain its function of effectively dissipating heat from your components.