👤by Matthew Hodgson  Comments 📅04-09-19
Closer Look
Starting with the pump enclosure, which stands around 70mm in diameter and 70mm tall, has been given a complete overhaul inside. Deepcool have rounded off internal corners to optimise the flow of water, upgraded their dual chamber design to increase heat exchange efficiency and reduce operating noise. 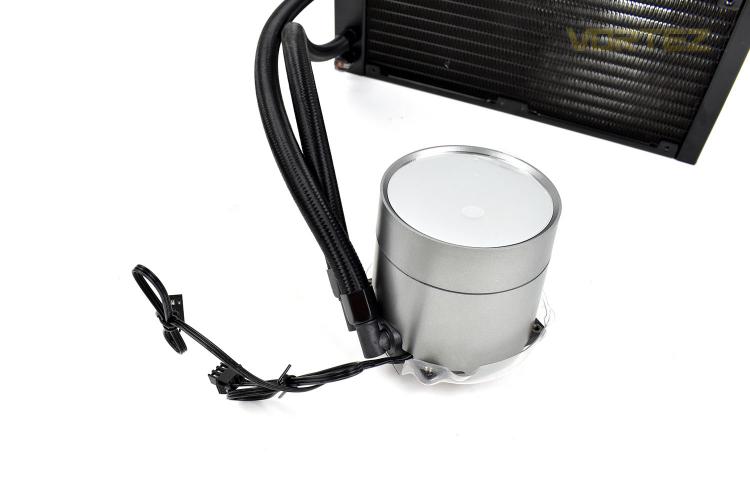 Bolstering their efficiency improvement efforts, theyve also increased the number of fins on the backside of the copper cold plate by 25% to improve heat absorption into the coolant loop. 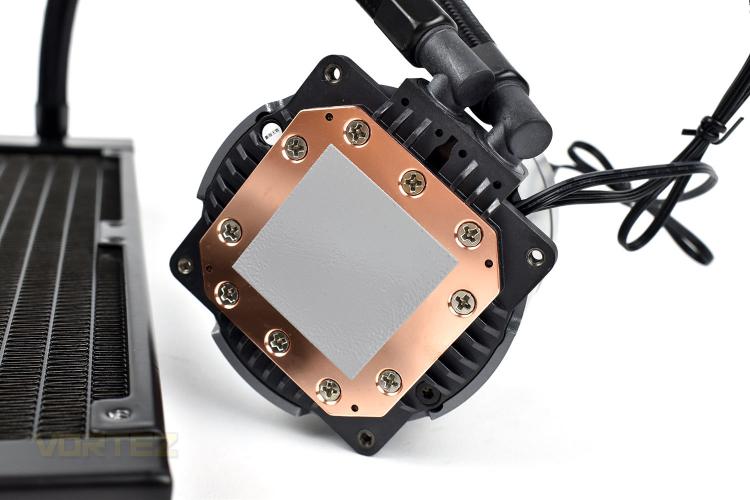 The lid on top of the pump is removable, allowing you to remove the Gamer Storm logo and replace it with a mirrored replacement, or to orientate it whichever way you like, if you need to have the pump mounted at 90° to vertical, for example. Its finishing touches like this that really make a product great. 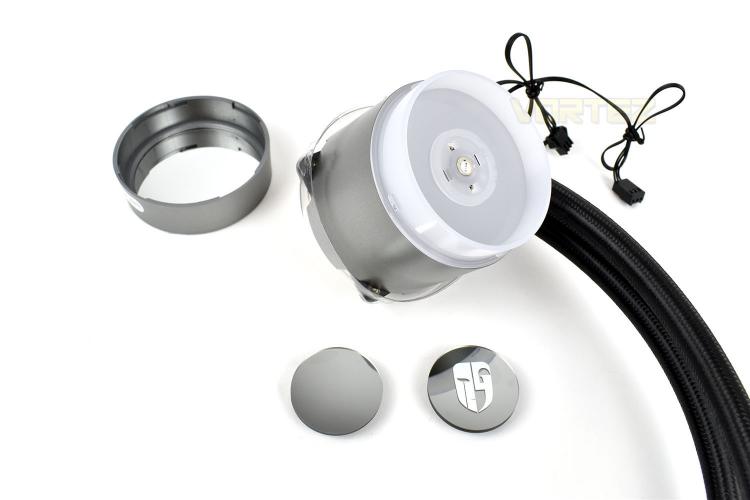 The radiator isnt anything special, as they typically arent. The only notable feature is the rubber anti-leak measure in the bottom-left. 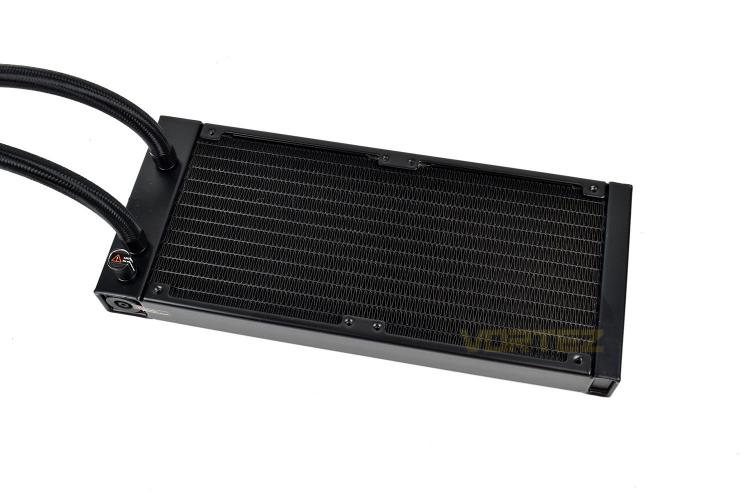 The included Gamer Storm TF 120S fans have been adapted for increased static pressure, a characteristic which is desirable for their intended use of being mounted onto a radiator. Theres no RGB lighting here but they look smart as-is.
Each corner is adorned with a rubber pad, helping to reduce vibration transmission from the fan into the radiator and then into the computer case. 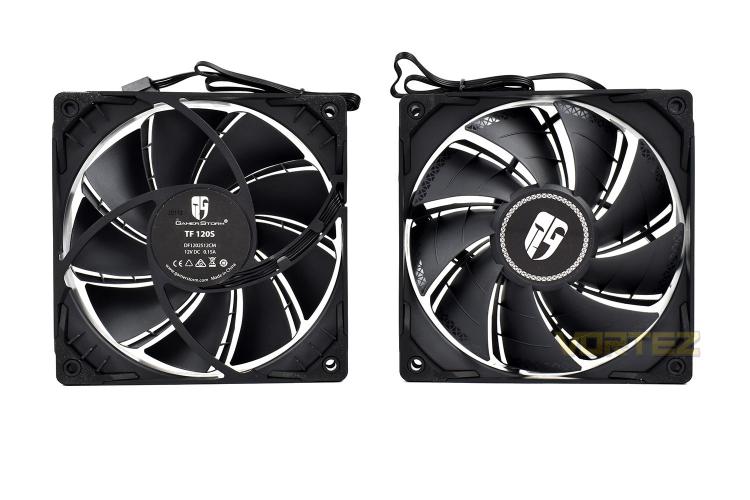 Bolting the fans up to the radiator is a simple task with the provided screws. 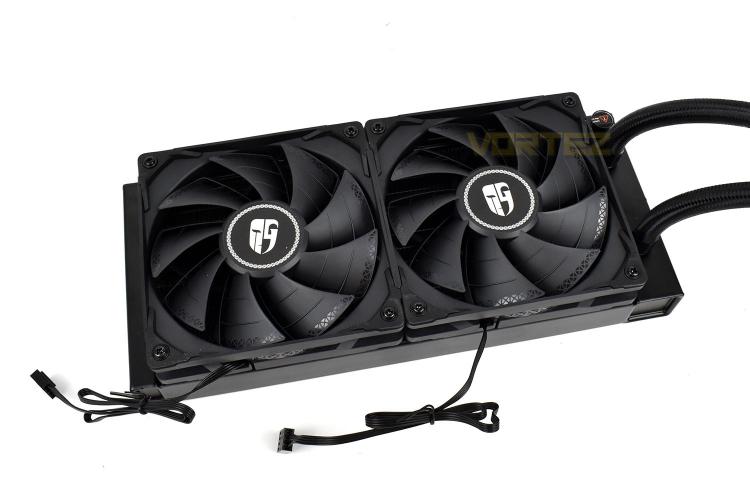