Elgato is a big name in the industry and has been for some time. They started out back in 2002 with the EyeTV collection, and they have evolved as a company and used that to grow an ecosystem of accessories for content creators and gamers alike. This year saw them become part of the Corsair family and they are still thriving to be the best at what they do. Today we will be focusing on and testing their brand new Stream Deck Mini.

Following on from the Stream Deck which was released last year, Elgato's engineers have taken the best parts of the Stream Deck and miniaturised it to create the Stream Deck Mini. Instead of fifteen LCD keys, there are now six, but with Elgatos new features, that shouldn't be a concern at all. The Deck mini can still do everything the larger sibling can, but with a few benefits and of course some potential obstacles to overcome. These benefits are the compact stature and lower price point. The regular Stream Deck will cost you £139.99, whereas the Mini will be significantly cheaper.

So, will the size be a major compromise to the Deck Mini, or will it just simply be a mini Stream Deck like the name states? 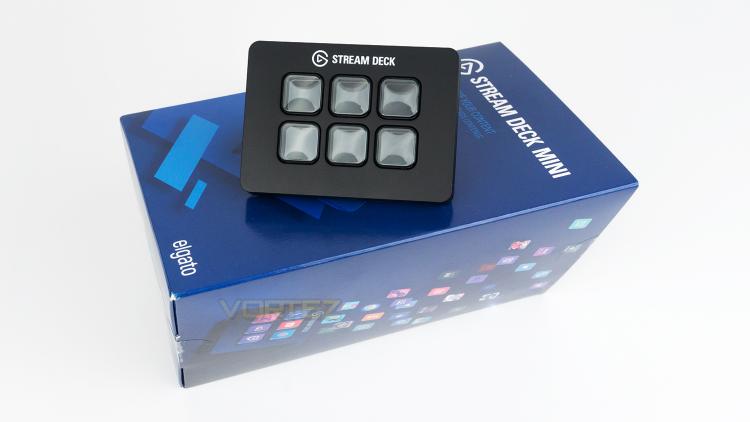 About Elgato Stream Deck Mini
Stream Deck empowers content creators to boost their production value, streamline their workflow, and ultimately maximize their audience engagement. LCD keys put professional-grade studio control at a creator`s fingertips. A quick tap will switch scenes, launch media, send a tweet, and more. Keys can be personalized with hundreds of pre-installed icons or even user-generated designs, and give visual feedback when executing a command.

There are currently 588 user(s) online:
Google