Each of the 32 LCD displays is roughly 16mm x 16mm, packing a resolution of 72 x 72, and spaced with around 3.5mm between each button. The soft-touch plastic cover on each display is slightly concave to make each button easier to press, theyre also very grippy so your finger wont slip off.

Each button sits slightly proud, at roughly 2mm, of the Stream Deck instead of being flush with the device, this is likely a choice to put in place to enable the device to be laid flat and used without issue. Behind the Stream Deck, inside the stand is an empty void to allow the cable to exit out the back cleanly. 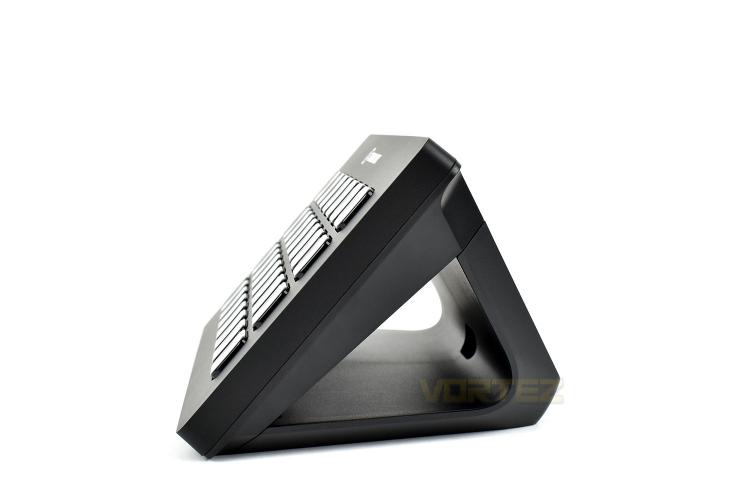 The slot in the middle is the cable exit. 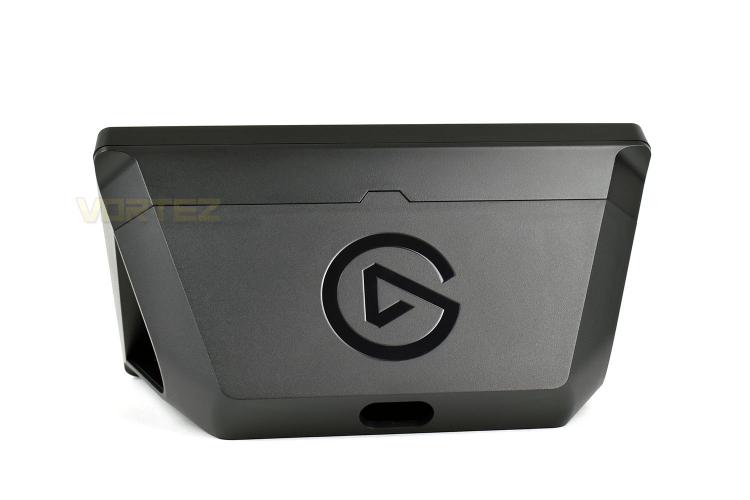 Removing the device from the base, the four rubber feet in each corner are also magnetised, locking the Stream Deck and the stand together or allowing you to lay it flat. 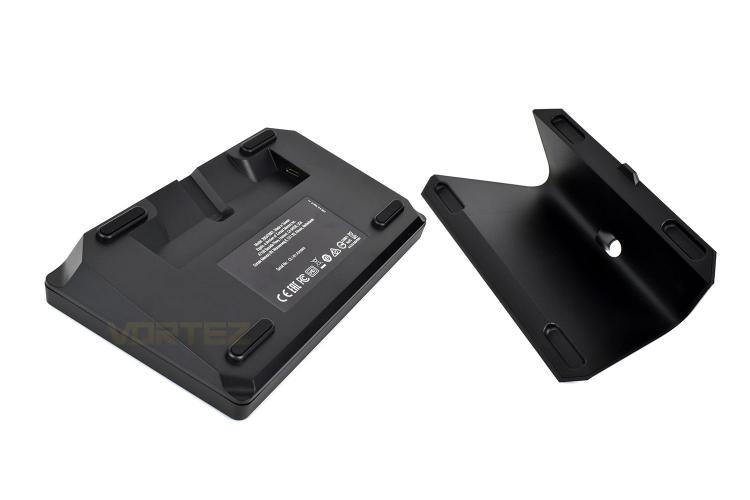 Finally, the bottom of the stand is fitted with a very grippy rubber mat. Trying to push the Stream Deck XL along a wooden desk proved the worth of this addition. 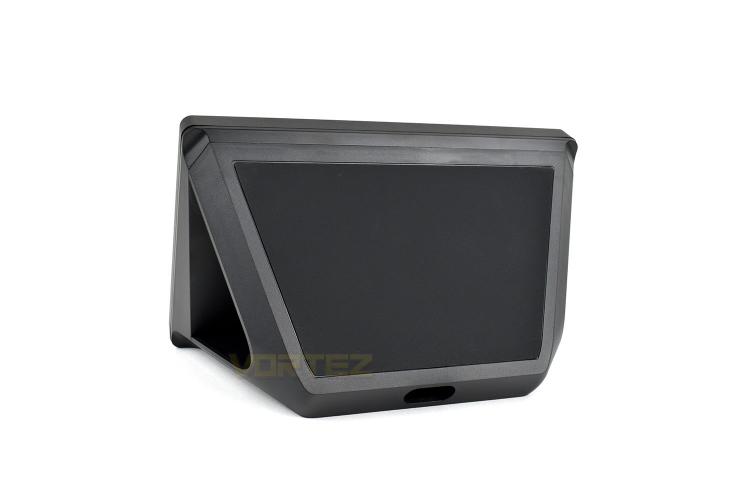