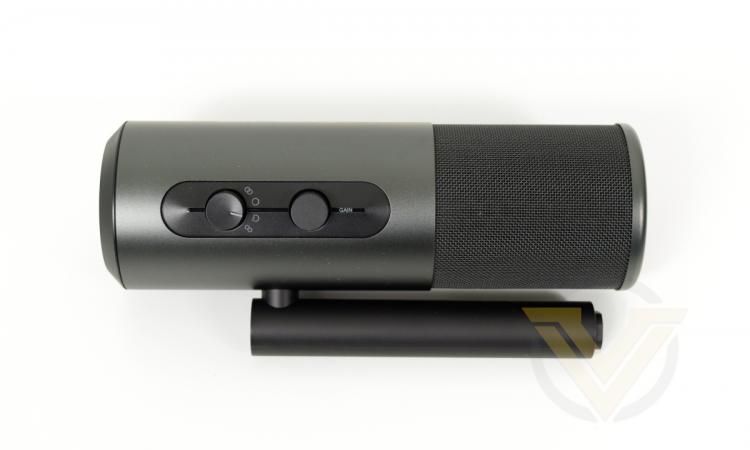 The B20 is formed of two parallel aluminium cylinders articulated at a point two-thirds down the wider of the two. The smaller serves as the mounting stalk by attaching the supplied circular base or to a 3/8ths inch threaded microphone stand. The larger of the two cylinders is the microphone body itself.

One side of the microphone body features the Gain and Pick-up Pattern controls. Each is relatively stiff and will remain in place when the mic is inverted, nudged or shaken. The oval section surrounding these dials has a slight ridge to it, on which is printed the relevant control iconography. 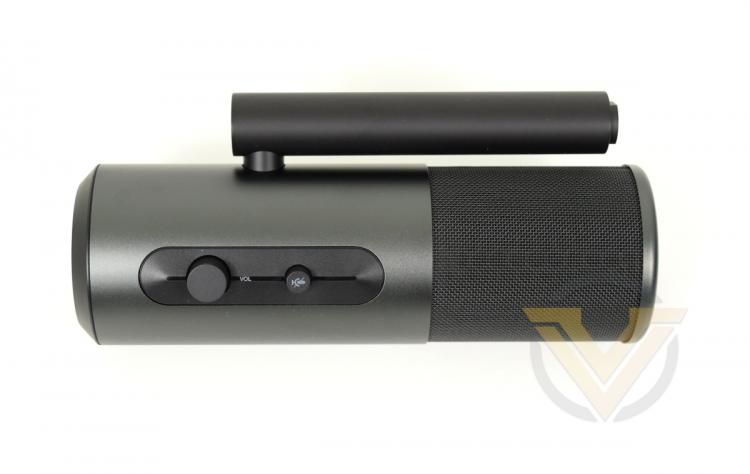 The other side, the front side as described by EPOS into which you speak when in cardoid mode, has both a volume button for headphone output and the dedicated microphone mute button. Just above the mute button is an indicator LED strip that is a dim white when the microphone is active, and uniform red when muted. 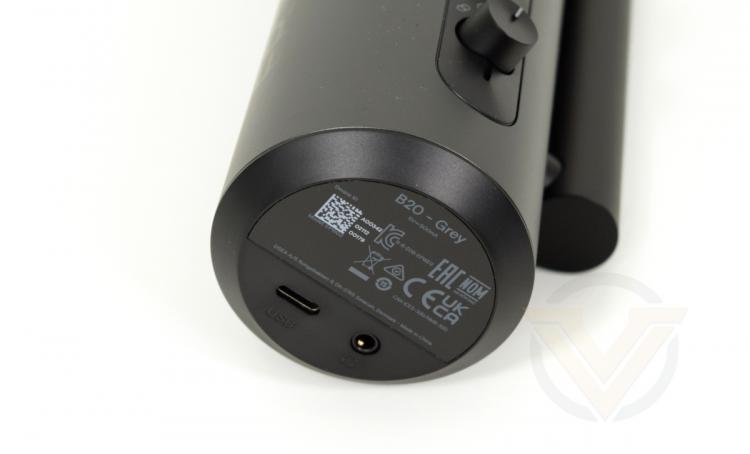 Moving to the underside, the base of the microphone incorporates a USB-C port for connecting to PC/console and a headphone out port. Product certification information is also printed here. 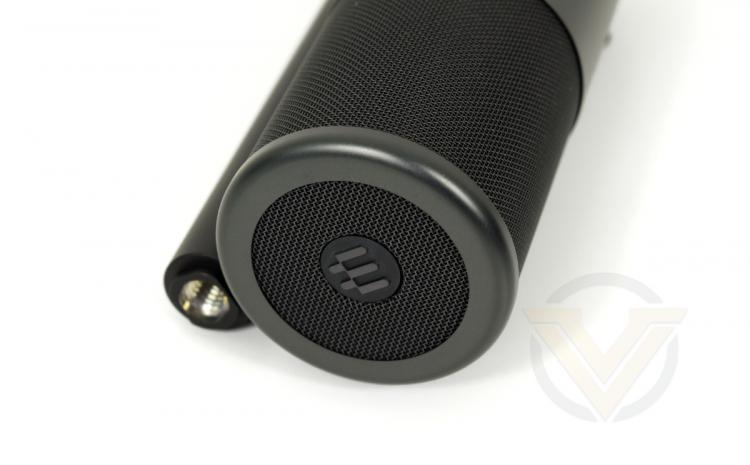 The upper section of the microphone is perforated, acting as an integrated pop-shield through which sound ingresses. At the very top is the EPOS logo.

One potential snag for the round doughnut base and its accompanying screw is storage, particularly for the latter, when not in use. Theres no section to attach it to or safely stow it away, meaning it could easily get lost. 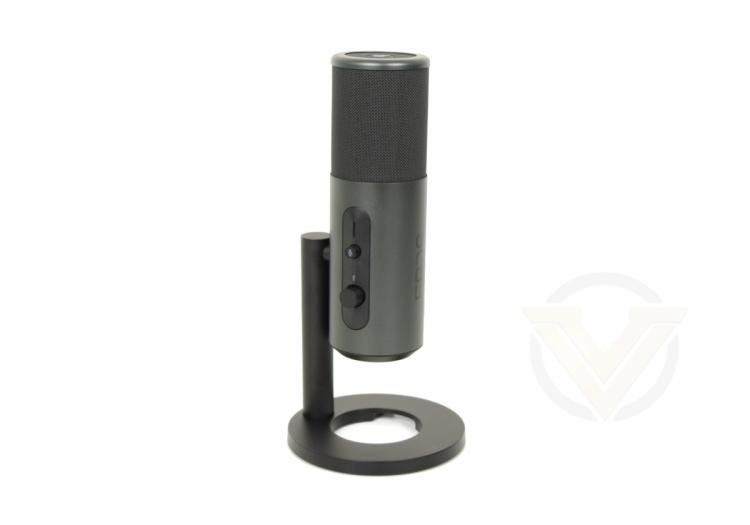 Fitted into its stand, the B20 is a professional-looking compact microphone that doesnt distract from an overall setup. The stand itself has a small hollowed out section under which cables can be threaded, and both stand and microphone stalk are keyed so they only fit together in a fixed orientation.

There are currently 827 user(s) online:
Google