G.SKILL have gone from strength to strength within the enthusiast DRAM sector, particularly with their premium Trident Z RGB range, promising cherry picked ICs that offered overclocking prowess that was difficult to match. Now, with the launch of AMDs latest Ryzen processors, G.SKILL have been quick off the mark to make full use of their new and improved memory controller.

We looked at the Trident Z a couple of years back, and today we see G.SKILL breathe some new life into that with the Trident Z Neo, a kit designed specifically for the AMD X570 chipset. As youd expect from the Trident Z family, the Neo has been crafted with hand-screened ICs attached to a 10-layer PCB and has undergone extensive testing across a multitude of different motherboards to ensure the utmost reliability, stability and compatibility. 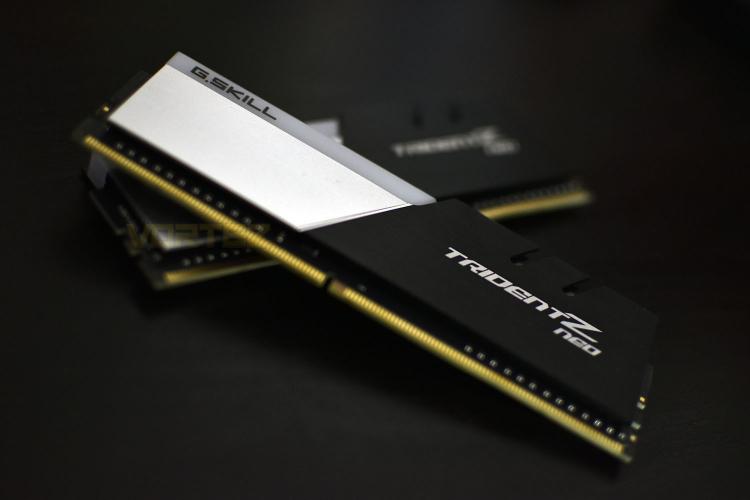 Unlike the original Trident Z release, RGB support is now much more extensive, with ASUS Aura Sync, Gigabyte RGB Fusion, MSI Mystic Light Sync and ASRock Polychrome Sync, or if you prefer, G.SKILL offer their own utility for RGB lighting control across the multitude of diffused LEDs on the top light bar.

There are currently 896 user(s) online:
Google