Back in 2017 when AMD first announced the AM4 platform and accompanying Ryzen processors, manufacturers were understandably reluctant to invest heavily into the X370 platform, releasing a few boards but not going all out like most typically will with Intel. The 2nd Gen. Ryzens were a small improvement where we saw some high-end options but when comparing to what has emerged on the X570 platform, it all pales in comparison. Were seeing multiple different models to round out every possible budget, with GIGABYTE releasing a total of 10 motherboards so far.

Priced at £255 in the UK, $270 in the US and $360 in Aus, the motherboard isnt quite as feature-rich as the higher tier AORUS solutions, some of which top out above £700, but dont focus on that just yet because the X570 AORUS PRO still offers plenty for the enthusiast wanting to make the most of the AMD Ryzen 3000-series processor while also keeping their wallet happy. 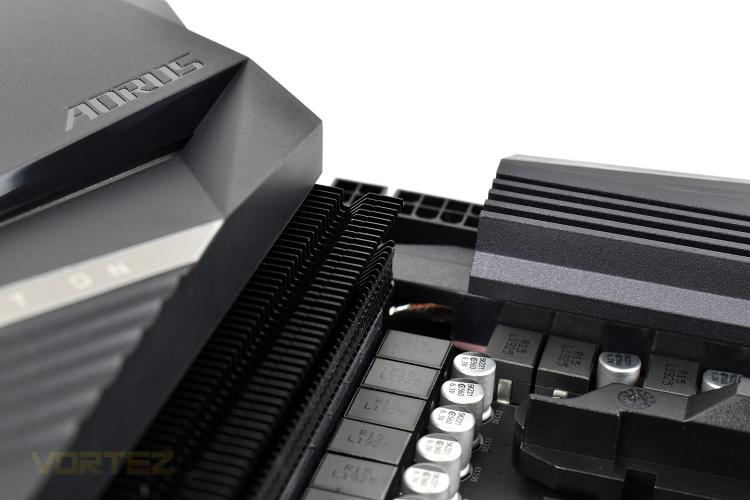 A robust 12+2 phase power supply, with stylish-yet-functional heatsinks are employed, multi-zone RGB lighting adorned across the rear IO heatsink and alongside the PCI-E adaptors. A pair of PCI-E 4.0 NVMe slots with Thermal-Guard heatsinks give access to rapid storage and ALC1220-VB onboard audio with WIMA Audio Capacitors guarantees excellent quality music and gameplay. Intel Gigabit LAN, PCI-E and Memory Armour, solid pin power connectors and much more round out the umpteen offerings.

Weve already taken a look at the GIGABYTE X570 AORUS MASTER and now the X570 AORUS PRO which is two steps down in the pricing structure. The MASTER was an excellent offering with very few negatives, so the PRO will hopefully follow suit.