👤by David Mitchelson  Comments 📅11-05-11
GIGABYTE Touch BIOS
For those who have built their own computers, there is a strong possibility that you have switched into the BIOS to alter settings. Perhaps the boot priority for a Windows install. The BIOS is quite an archaic tool. To the novice, the interface can appear quite daunting and lets be honest, they are far from user-friendly.

So, GIGABYTE have developed an innovative new windows based BIOS application that will bridge that gap for those who perhaps arent familiar with BIOS modification. If you have a touch-screen monitor you can even navigate the interface via your fingers!

Touch BIOS is actually a very handy tool. It saves you having to reboot and hit that del key. You can simply switch to BIOS whilst in Windows and check or tweak settings. Surely this will encourage the novice to experiment with altering aspects of the BIOS  because it is presented in such a friendly manner. Here are some screenshots of the Touch BIOS on our test machine, showing some of the available options and a video by GIGABYTE, demoing the new Touch BIOS. 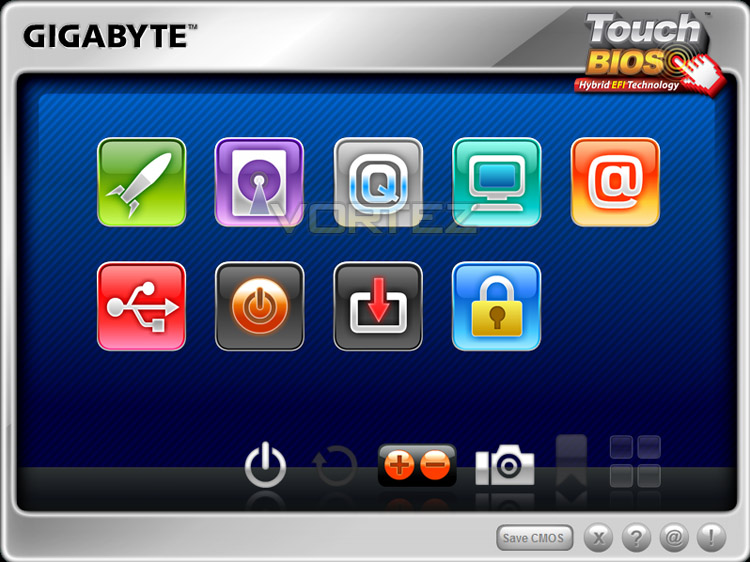 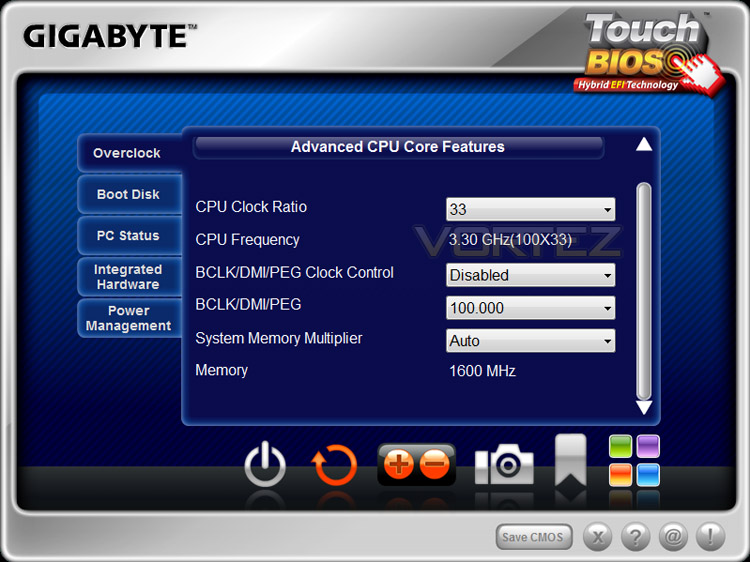