Quad channel capability is one of the biggest attractions to Intel's X79 chipset and so with that in mind we have for review today one such kit from G.SKILL, the RipjawsZ 1899MHz CL9 16GB kit.

Quad channel won't benefit everyone. Indeed for a lot of people they would be hard pushed to notice the difference between triple channel and perhaps even dual channel memory. The gap in performance for most tasks is small and thus the question has to be posed - why bother? The same could be said for processors, albeit to a lesser extent. Can you notice the difference between 80 and 100FPS other than using a synthetic benchmark? I doubt it. So then if quad channel or indeed triple channel memory was such a necessity why don't the P67 and Z68 chipsets use them? To put it simply, Quad channel memory is for the extreme performance enthusiast where every second wasted waiting for a task to finish be it video encoding or photo processing is a second of their life that could be best spent elsewhere. After all, why spend so much on a CPU if you can't get the absolute best from its features? 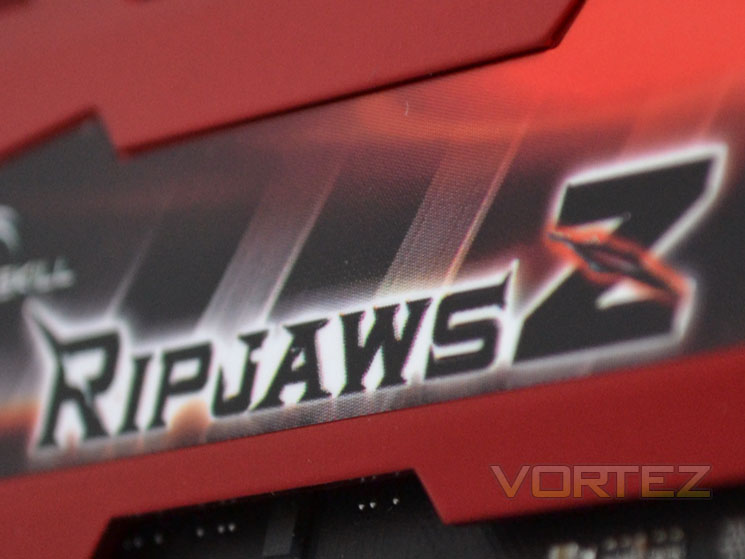 We've seen the RipjawZ before and we were impressed so hopefully this quad channel kit will be equally impressive. While it is the first kit we have reviewed fully on the X79 system, we will be pitching it against a very similar Corsair kit (expect a review soon) but before we get to the testing, let's take a look at the specification of the G.SKILL kit.

About G.SKILL
"G. SKILL", established in 1989 by enthusiasts, is a leading memory module Manufacturer based in Taipei, Taiwan.
With traditional strengths, we have built an excellent reputation by meeting market demand and fostering business competitiveness both locally and internationally with our dedications to provide competitive prices, On-Time Delivery, Assured Quality, Customer-Oriented Services and Diversity of Products.

There are currently 414 user(s) online:
Google