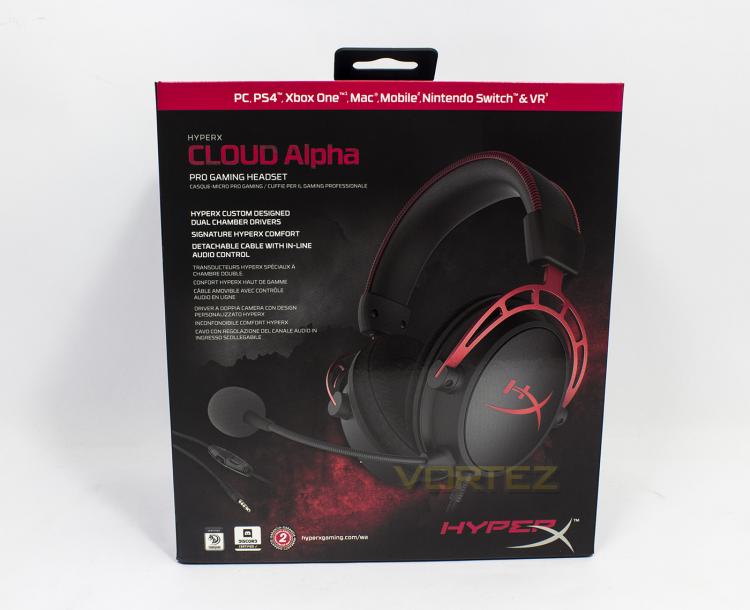 The Cloud Alpha fits in with the HyperX design, and adopts a red band at the top displaying its compatibility. There is a small clutter of words which highlights the primary features of this headset in various languages against a grungy backdrop and a large image of the product itself. 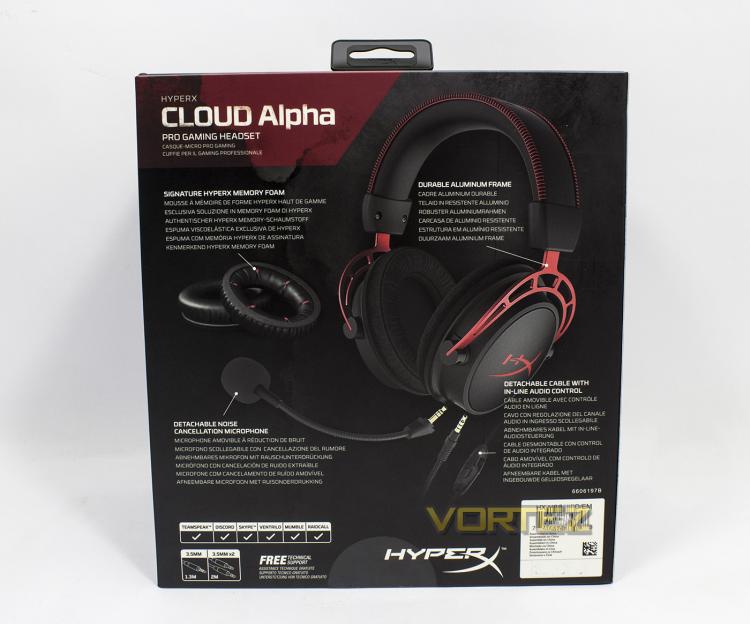 The rear side of the packaging gives a more detailed breakdown of the Alphas features, again in various languages.

HyperX include a whole load of accessories, including a 1.1m braided cable with inline remote and a 4pole connector, a 2m audio/microphone splitter (again braided), a detachable microphone, and a carry bag. There are no additional earpads included with the Cloud Alpha. 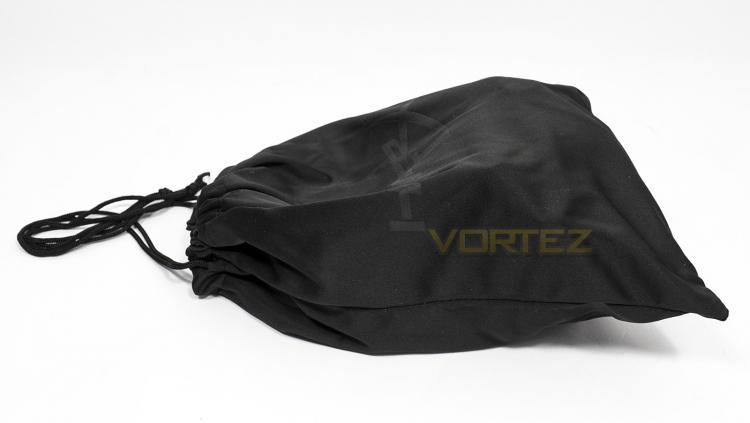 The headset fits neatly inside the included carry bag, this will help protect it from dust while in storage, or prevent any scratches/knocks while in transport. 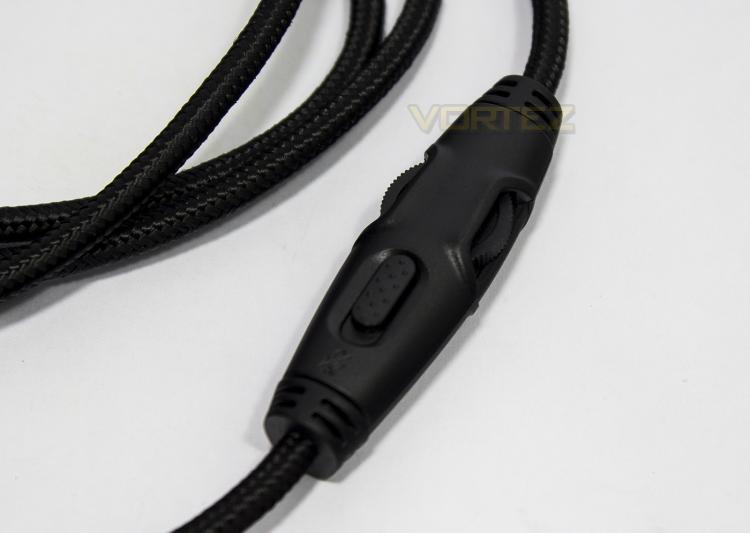 The inline remote is rather small and features a volume dial and a microphone mute switch. 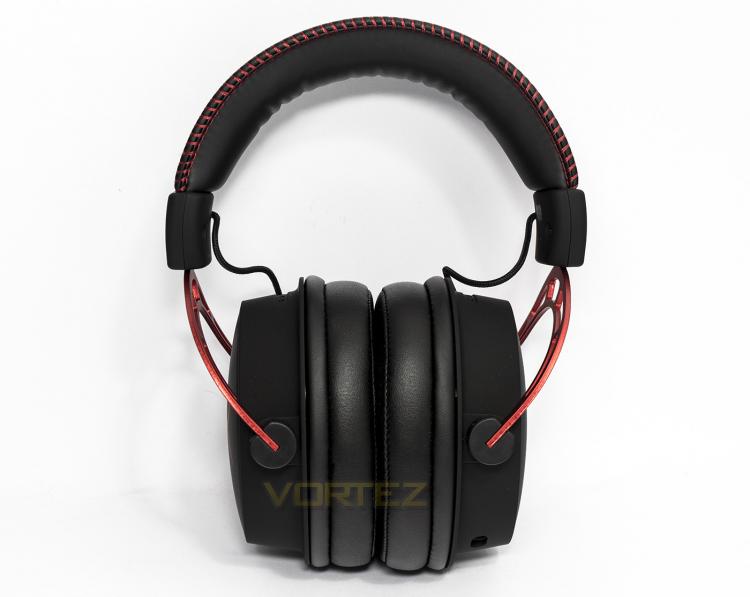 The headset itself features a similar design to the original Cloud, but can easily be distinguished by its slightly differently shaped earcups, and the cut outs in the exposed metal frame. HyperX has run with a red colouring on the metal, which is attractive, though many would have preferred this to have been a more neutral colour such as gun-metal grey.