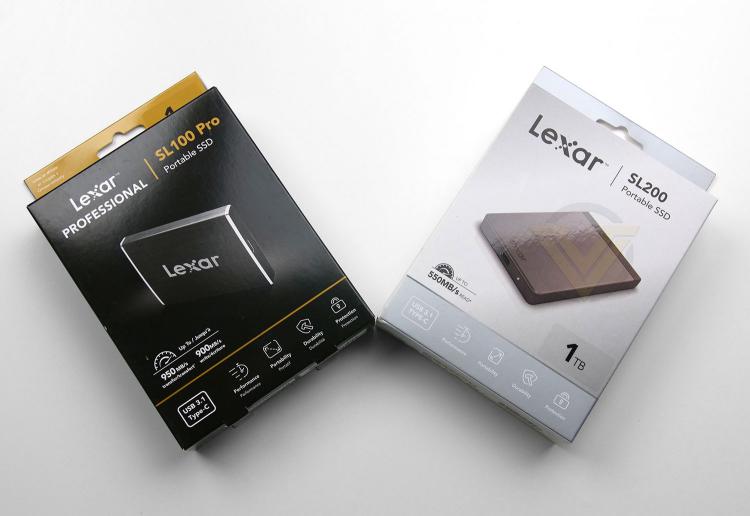 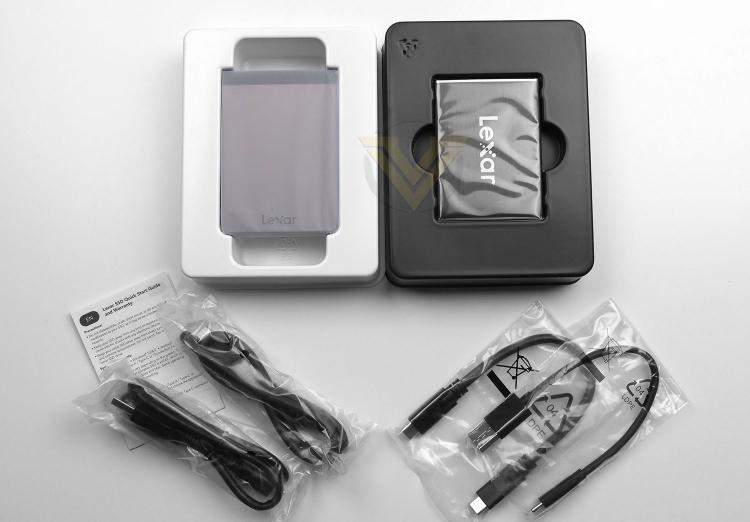 Both our portable SSDs arrive in almost identical packaging (apart from the colour). As is standard for Lexar, there is a depiction of the drive with fundamental features such as capacity, estimated speeds and interface.

Within each box the drives are concealed in a plastic wrapper and placed into a protective tray. In terms of bundled accessories there are just two items  USB Type-C to USB Type-C and USB Type-C to Type-A. This provides flexibility depending on the ports you have available on your device. 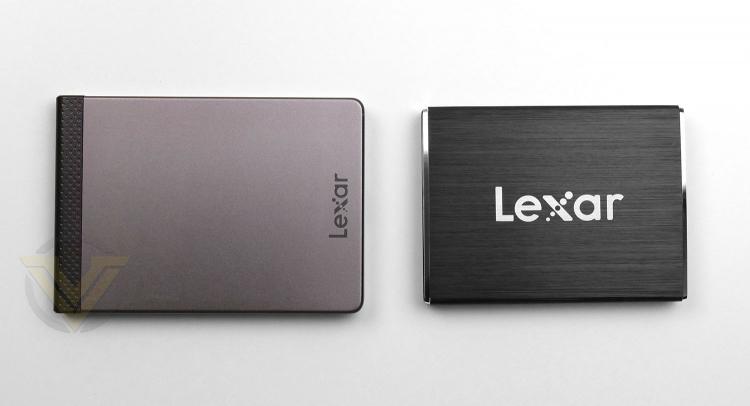 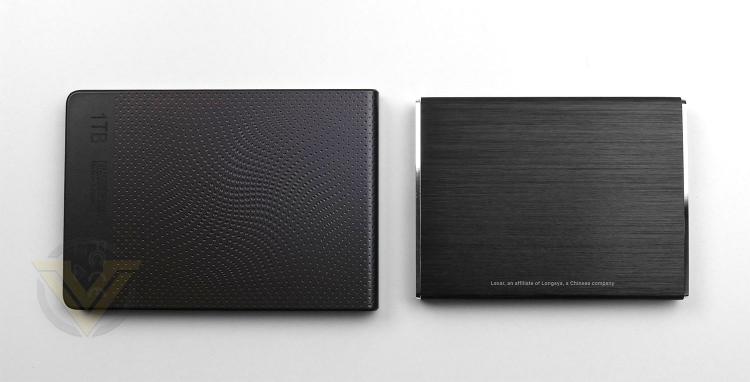 The SL100 Pro and SL200 vary in shape, size and aesthetics. The SL200 (on the left) adopts more of an understated design, where as the SL100 Pro (on the right) is smaller and features a large Lexar insignia which we feel does ruin the design somewhat. Our preference would be the SL200 because it is subtle, features appealing textures and definitely looks more stylish. 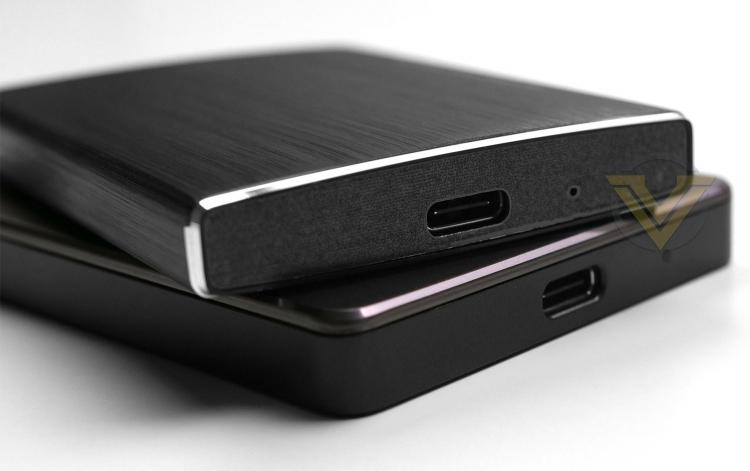 At the bottom of each drive there is just a single Type-C port for connectivity  so it is necessary to use one of the supplied cables.

Over the next pages well be putting both drives under examination to see what you can expect in terms of performance.